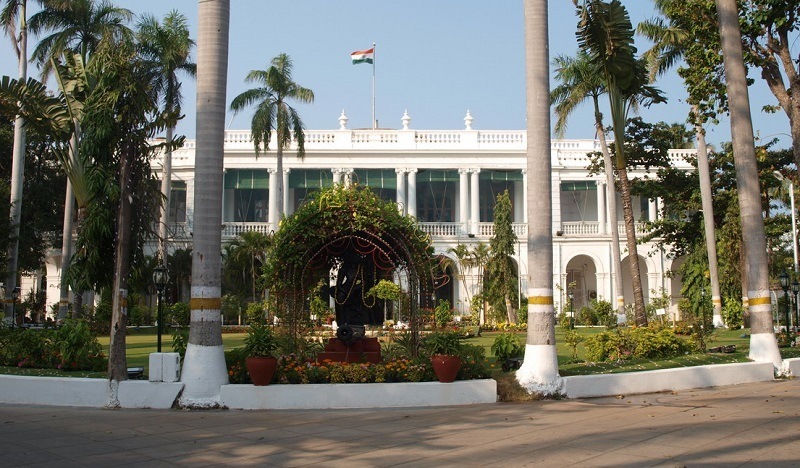 #18 of 29 Places to Visit in Pondicherry

Raj Nivas, built during the 18th century is well-known as the 'Palais du Government'. It is a harmonious blend of French and Indian architecture. It was once the location of the Hotel de la Compagnie and later played host to Dupleix. One of the major attractions for the tourists is the monolithic pillars, brought from Gingee Fort after it was seized in 1751.

The complex has an attractive water monument placed inside the middle of a well-maintained garden. Skillfully carved wooden pillars surround the courtyard and decorated stonework of European design support the first floor terrace. Two canons are exhibited on either side of the main gate.

It is now the Lieutenant Governor's residence. Legislative Assembly of Pondicherry is also present within the confines of the Raj Niwas.

Raj Nivas is not open to public except on few national holidays like Republic Day.