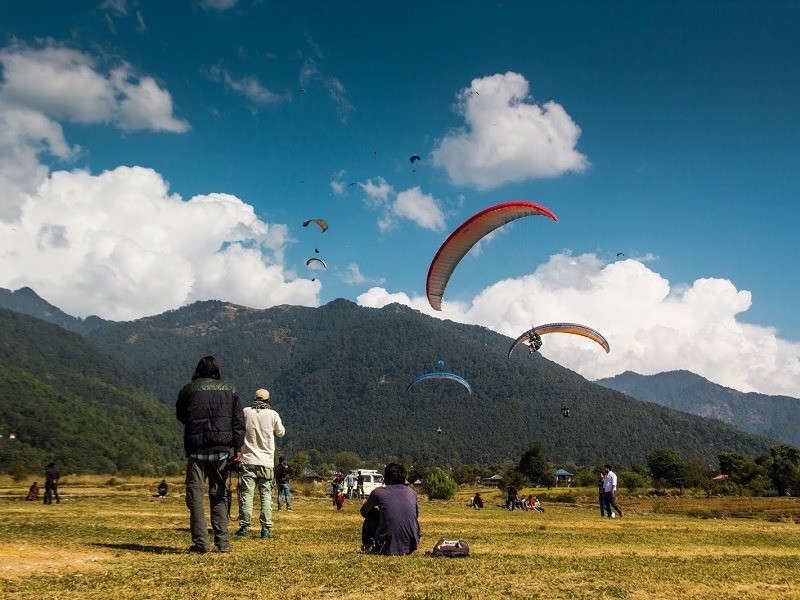 At a distance of 12 km from Joginder Nagar, 66 km from Dharamshala, and 68 km from Mandi, Bir is a village located in the Kangra district of Himachal Pradesh. It is rightfully considered the heaven for Paragliding and among the must-visit places for adventure enthusiasts as part of Mandi Tour Packages.

Bir Billing is famous as the Paragliding capital of the world and attracts paraglider pilots from all over the world. The first Paragliding World Cup of India was hosted in Bir Billing in the year 2015. Since then, the village continues to host periodic international competitions and events. The paragliding launch site is in the meadow at Billing (14 km north of Bir), at an elevation of 2400 m, while the landing site and most tourist accommodations are in the village of Chowgan on the southern edge of Bir. The flying season is from September to October, with some flying also done in November.

Bir Billing is also famed for its soulful Tibetian monasteries set amidst scenic and peaceful settings. There is a sizable community of Tibetan refugees in the village, especially at the Bir Tibetan Colony. And among all the monasteries between Mandi and Kangra, Chokling Monastery is the most beautiful one. Also known as Pema Ewan Chokgyur Gyurme Ling, the monastery was established in 1960 following the exile of Tibetans because of the Chinese invasion under the guidance of third Neten Chokling Rinpoche. Today this monastery stands as a fully established complex of stupas, temples, and monks quarters along with a three-year retreat center. 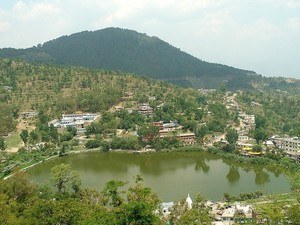 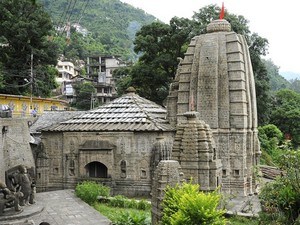 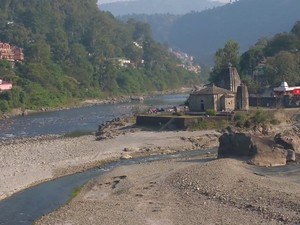 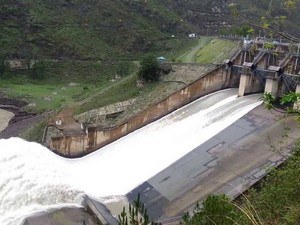