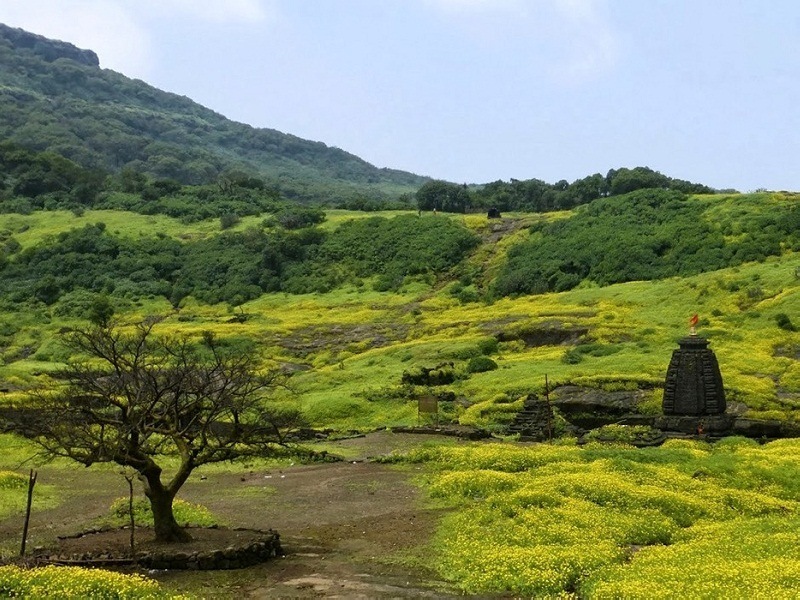 #7 of 8 Places to Visit in Bhandardara

At a distance of 8 km from Khireshwar, 50 km from Bhandardara, 166 km from Pune & 218 km from Mumbai, Harishchandragad is a historical hill fort situated in Ahmednagar district of Maharashtra. Situated at an altitude of 1,424 m, the fort once played a major role in guarding and controlling the surrounding region. Harishchandragad is very popular place for trekking in Maharashtra and also one of the famous Bhandardara tourist places.

The fort originally dates back to the 6th century during the rule of Kalchuri dynasty. The citadel was built during this era and various caves probably have been carved out in the 11th century AD. Sage Changdev used to meditate here in 14th century AD. Later the fort was under the control of Mughals and Marathas captured it in 1747 AD. Remnants of Microlithic human inhabitants have been discovered here. The various Puranas like Matsyapurana, Agnipurana and Skandapurana have many references about Harishchandragad.

Rohidas, Taramati and Harishchandra are the three peaks in Harishchandragad. Taramati peak is the highest peak in the fort and provides a beautiful panoramic view of the nearby surroundings and the forest area. Many peaks and attractions like Malshej Ghat, Jivdhan, Nane Ghat, Ratangad & Kalsubai can also be seen from here. Konkan Kada or the Konkan cliff is a semi-circular rock wall and resembles a Cobra's hood. Apart from trekking opportunities, this fort has lot of temples and caves within the premises. The fort has a carved Lord Vishnu Temple with many idols and is believed to have been constructed by the Kalchuri dynasty.

There are 3 popular trekking trails to reach the fort - via Khireshwar Village, via Nalichi Vaat and the easiest one via Paachnai village. The trek route from Khireshwar village is a straight trail that goes towards Tolar Khind and it takes 2 to 2.5 hours one way. After Tolar Khind, there is a 100 feet rock patch, which has iron railings for the safety of trekkers. After crossing rock patch a straight way leads to Harishchandreshwar Temple with small hills & streams in between.

The third path is specially meant for hikers, which starts from Belpada village via Sadhleghat. From here, the route goes through Sadhleghat and is extremely difficult. Here one has to climb a straight rock patch on which grips are provided. The trail from here is uphill and continues to remain rocky. It takes 9 hours to reach the fort (on way) and the total distance is about 19 km from Belpada village. Camping is allowed on the peak.

7 Must Visit Places in Bhandardara 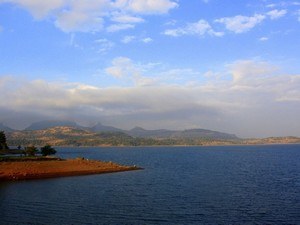 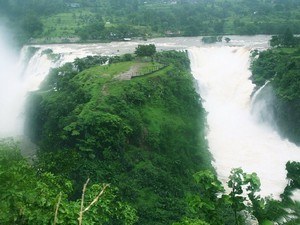 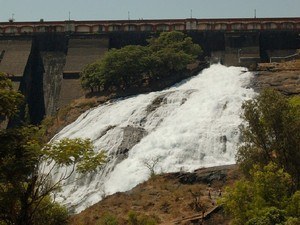 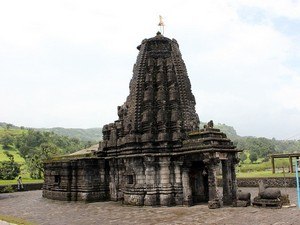 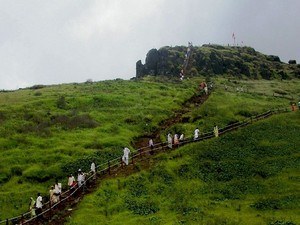 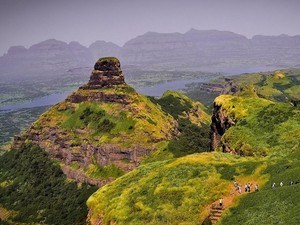 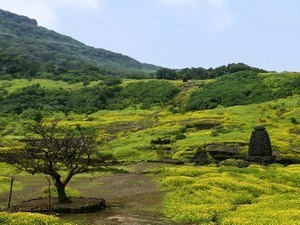