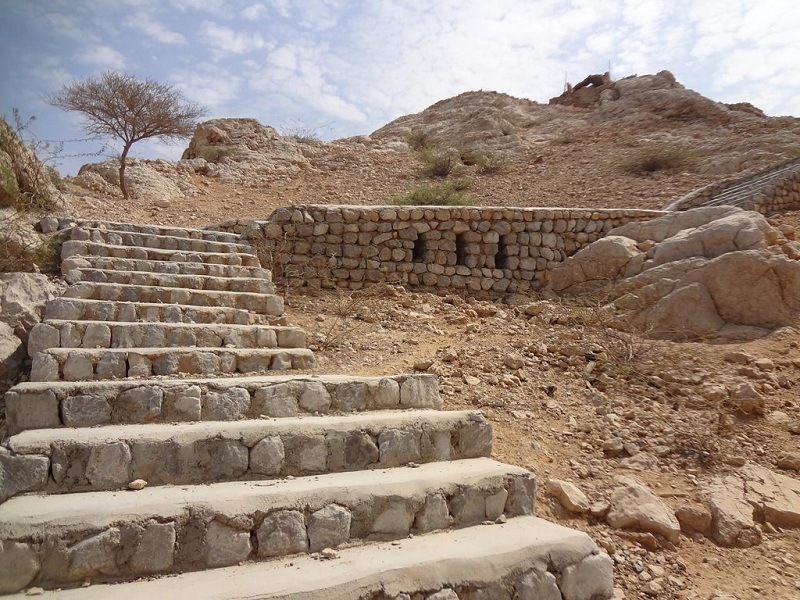 At a distance of 13 km from Dhayah Fort and 33 km from Ras Al Khaimah International Airport, Shimal is a small rustic village cuddled near the Hajar Mountains. Situated north of the Ras Al Khaimah city, it is one of the most important archaeological sites in the United Arab Emirates and among the must-visit places in Ras al Khaimah, especially for history buffs.

The small village of Shimal holds great archaeological importance and is home to several hundred pre-Islamic tombs and a settlement that has been dated from 2000-1300 BC. Tombs excavated and surveyed at Shimal include both the round Umm Al Nar type and the barrow tombs typical of the 'Wadi Suq' era. Several items such as pottery, weapons made of bronze and copper, stone vessels and beads were unearthed during the archaeological excavations that are providing a link to the Harappan Indus Valley Civilisation.

The burial grounds at Shimal consist of at least 250 graves, some of which have been found to encompass over 300 burials. Many of the tombs were re-used. One of the most important discoveries here was a large circular tomb from the Umm al-Nar period. Visitors can also see Husn al-Shimal, a small Islamic-era fort perched high above on the rocky outcrop which offers a good view of the entire area. One can also visit the much more recent ruins of 'Queen Sheba's Palace' nearby. 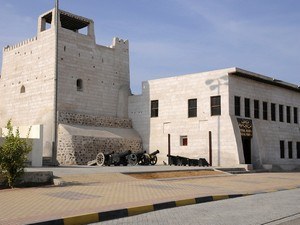 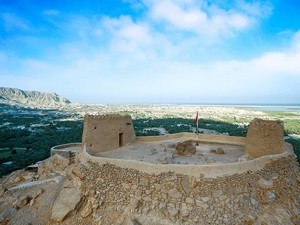 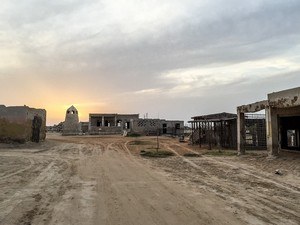 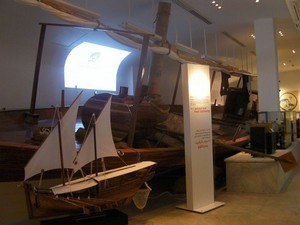 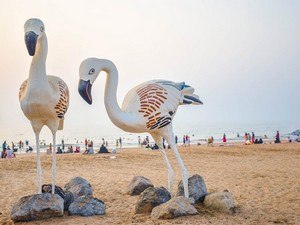 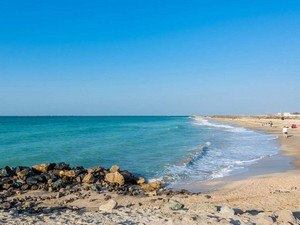 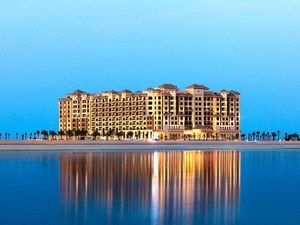 How to Reach Ras Al Khaimah