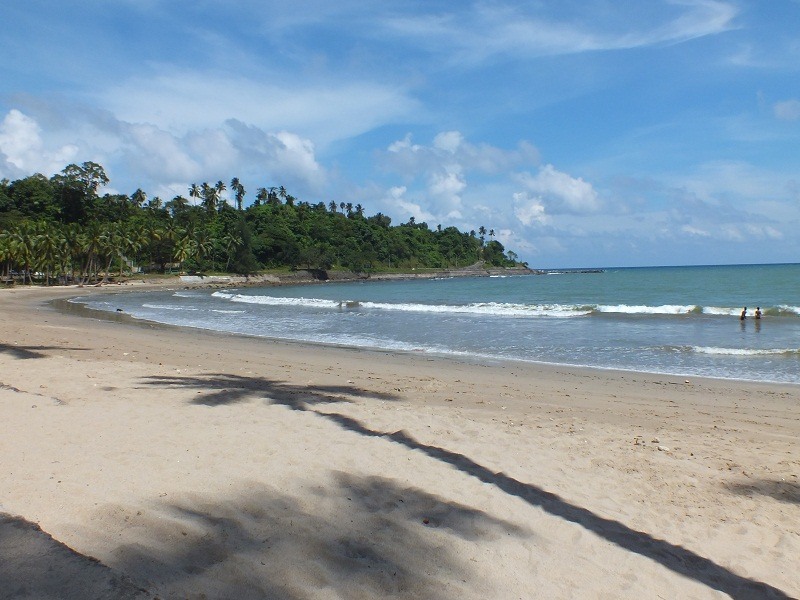 #20 of 31 Places to Visit in Andaman Islands

At a distance of 6 km from Port Blair Central Bus Stand, the Corbyn's Cove is a serene and unspoiled soft sandy beach in Port Blair. Located picturesquely with the backdrop of lush green coconut trees and majestic sea, Corbyn's Cove Beach is a must visit place for the ones who want to experience nature at its best in Andamans.

Corbyn's Cove Beach was named after well-known Henry Fisher Corbyn and is an ideal spot for sun basking and swimming. The beach is renowned for its glass-bottomed cruises, scuba diving and snorkeling, which is a perfect treat for an adventure enthusiasts. During the Japanese occupation of Corbyn's Cove, pill boxes and bunkers were made which can be still seen on the beach. A major part of the beach was washed away and destroyed in the tsunami of 2004.

Corbyn's Cove Beach is the closest beach from the city of Port Blair. Facilities like hotel, restaurant, bar, changing room, adventure water-sports are available here. Historical remains like Japanese Bunkers can be seen on the way to this beach. The Snake Island situated just across the beach is popular for scuba diving. The Waves Restaurant & Beer Bar run by Tourism department provides delightful cuisine at reasonable rates in a soothing ambience.