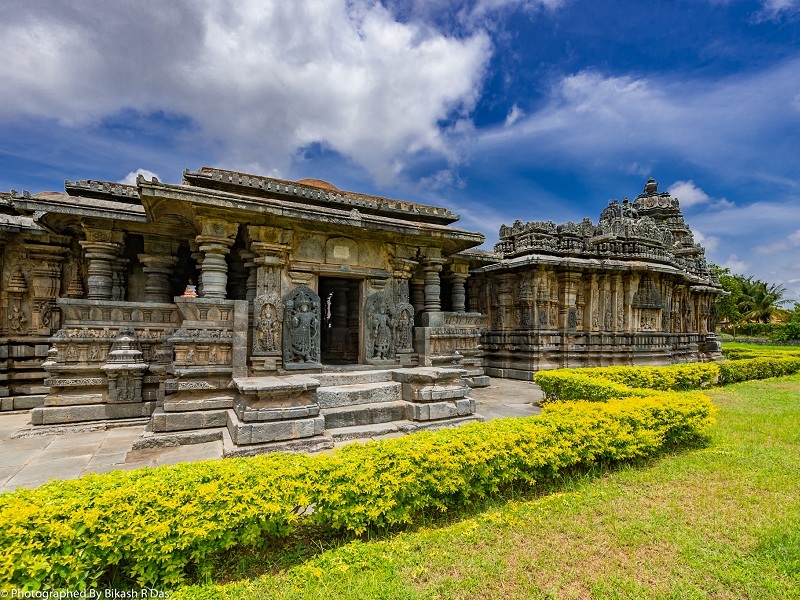 At a distance of 10 km from Hassan Railway Station, Bucheshvara Temple (also spelt Bucheshwara or Bucesvara temple) is an ancient Hindu temple located at Korvangla village in the Hassan district of Karnataka. It is one of the stunning Hoysala temples in Karnataka, and among the top tourist places in Hassan.

The Buchesvara Temple is a simple yet elegant specimen of the 12th century of Hoysala architecture. The temple was built in 1173 AD by a rich officer called Buchiraja to celebrate the coronation of Hoysala King Veera Ballala II. The Bucesvara Temple is dedicated to Lord Shiva.

This is a dwikuta temple with two shrines facing each other. These shrines are connected by a closed mantapa, and an open mantapa. The western shrine facing east containing an image of Surya, the sun god, and the eastern shrine contains a Shivlinga. The entrance is very small and guarded by elephants. There are beautifully carved dwarapalaka statues on either side. This entrance leads to a Mukha mandapa which is supported by 32 pillars. The ceiling is partitioned into 13 parts and each is carved beautifully with lotus flowers. The navaranga is square and stands on four central lathe-turned round pillars. The ceiling of the navaranga has 9 ankanas decorated with different types of moldings. The open sabha mandapa is star-shaped, standing on four central lathe-turned round pillars.

The sanctum sanctorum has a huge Shivalinga made of black stone. As usual, there is a Nandi statue in front. There is a small shrine on the left of the sanctum dedicated to Ganesha. The Dravidian shikara on the main garbhagriha is a grand structure with 3 talas, surmounted by a vedika and kuta roof with a kalasa. The outer walls of the temple are decorated with various forms of Lords Shiva and Vishnu. On the wall panel, the carving of the Gajendramoksha sequence is an absolute marvel. At the eastern end of the complex is a small shrine of Bhairava. There is also a big inscription stone inside the temple compound.

Besides Bucheswara Temple, there are two other temples dedicated to Govindeshwara & Nageshwara in the vicinity but they are in very bad shape. From the inscriptions on the premises, it is evident that these two temples had been commissioned by Buci's older brothers, Govinda and Naka. The structure of the temples is good in some sections. Most of the pillars in the Mukha mandapa inside are still good and they lead to a small sanctum that has a pedestal for the Sivalinga. The outer sides of the temples are designed with turrets as the Bucheswara Temple and extremely beautiful. 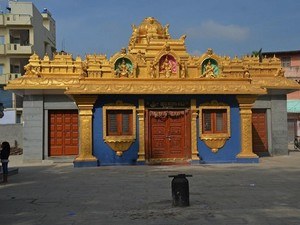 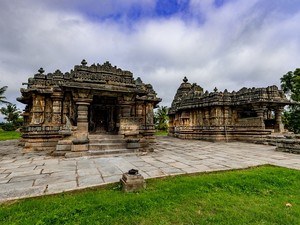 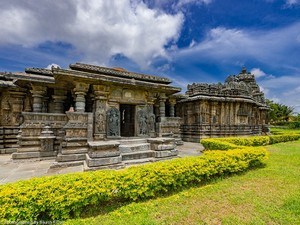 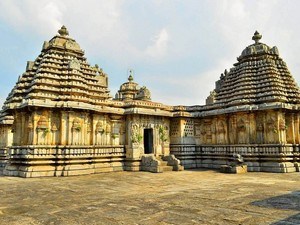