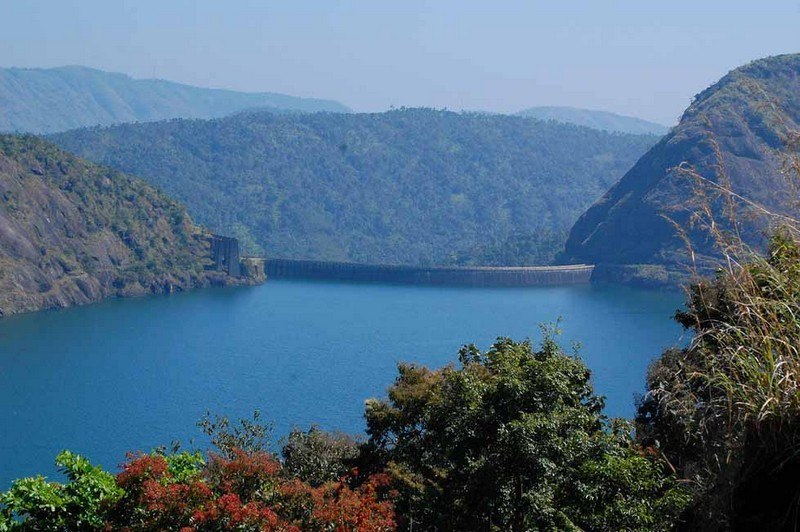 At a distance of around 2 km from Idukki Bus Station, the Idukki Arch Dam is a double curvature arch dam located in Idukki, Kerala. It is the world's second and Asia's first arch dam, and among the prime places to visit as part of Idukki holiday packages.

The Idukki Dam was constructed in 1975 across the Periyar River in a narrow gorge between two granite hills locally known as Kuravan and Kurathi in Kerala, India. At 168.91 m, it is one of the highest arch dams in Asia. It is constructed and owned by the Kerala State Electricity Board. The Reservoir is formed by three dams, namely, Idukki, Cheruthoni, and Kulamavu. Together, the three dams have created an artificial lake that is 60 sq. km in area. The stored water is used to produce electricity at the Moolamattom Powerhouse, which is located about 43 km from Idukki Dam, among the prime Idukki tourist places.

The 550 feet high and 650 feet wide dam lies close to the Cheruthoni barrage. According to the legend, two natives were cursed by Lord Rama when he caught them staring at bathing Sita. The two natives, Kuravan and Kurathi who were converted into stones (on opposite banks of Periyar river) begged Lord Rama for mercy since they had never stayed separate. Lord Rama blessed them that they will stay together for years to come. And, today, the Idukki Arch Dam links the two hillocks, Kuravan Mala and Kurathi Mala.

Because of its massive size, the dam can be seen from quite some distance and the sight of the structure in between the granite hills is breathtaking. A thrilling boat ride sailing through the dam reservoir is a must for tourists visiting the dam. Each ride is about 3 hours which is enough time to absorb the natural beauty of the surroundings. One can spot various species of birds and animals like deer, elephants, and bison at the shore. Boat rides for tourists are available on all days except Wednesdays and Saturdays.

There is a garden called Hill View Park opened up for tourists and is located about 360 feet above the Idukki Arch Dam on top of a hillock. It is a perfect place to get a breathtaking view of the Idukki and Cheurthoni Dams. The garden has a children's play area, a pond, an herbal garden, and a Government run Guest House for accommodation. Do carry your binoculars while visiting the park to get a better view of the location. The park can be visited from 9 AM to 5 PM all days of the week.

Dam Timings: 9 AM- 5 PM only on Public Holidays, Saturdays, and Sundays

3 Must Visit Places in Idukki 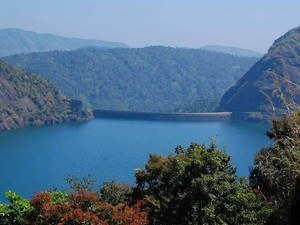 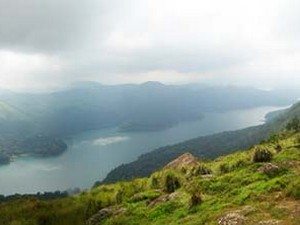 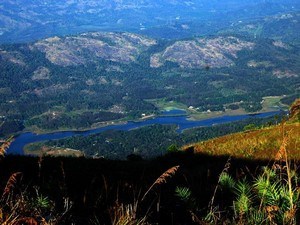 All Places to Visit in Idukki
All Idukki Tour Packages

Places to Visit in Idukki

How to Reach Idukki