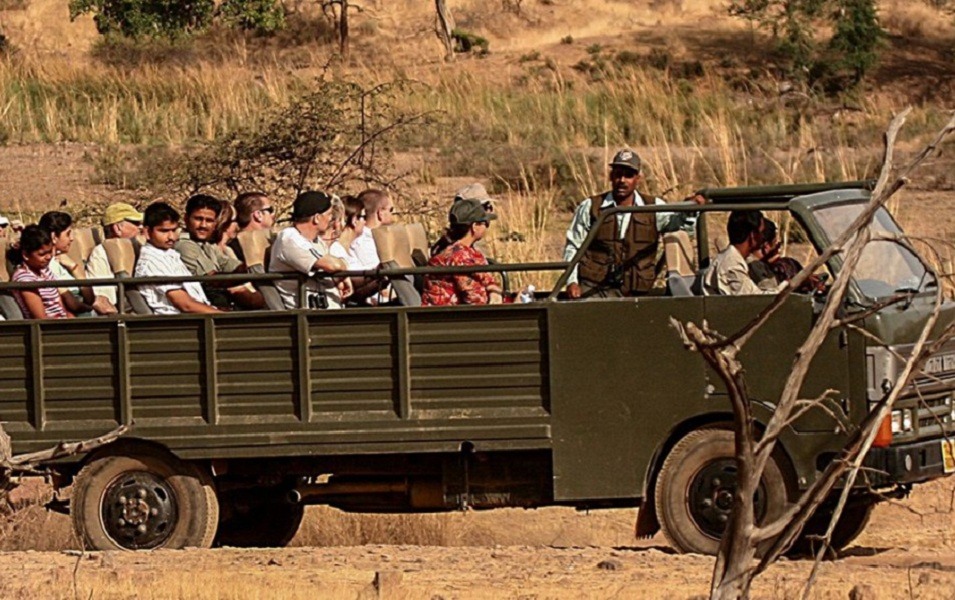 #6 of 12 Places to Visit in Kanha National Park

Travel Tips: The Kanha National Park remains closed from 1st July to 15th October every year. It is also closed on Holi festival and every Wednesday afternoon safari. The park management may also cancel the safaris due to floods and forest fires and no refund is provided to tourists.

At a distance of 7 km from Mocha and 8 km from Kanha ticket counter, Kisli Zone is one of the core zones of Kanha Nationa Park. This zone is primarily visited through Khatia entrance gate, located near Khatia village.

Apart from Jeep Safari, Canter Safari is the best way to explore the flora and fauna of Kanha. Canter Safari is available only in Core Zones. It is an open bus safari with a seating capacity of 12 tourists. It is considered as a ray of hope for those helpless tourists who reaches Kanha without any advance booking safari tickets and when gypsy safari tickets get sold out. Canter safari is offered on per person per seat basis thus it is good for low budget visitors who wish to see the core zone of Kanha Tiger Reserve.

Like jeep safari, Canter safari tickets are not offered online thus is it offered only to walk-in tourists thus better probability to get the ticket on first come first serve basis. Try to reach the counter one hour before opening time to enhance your chance of getting the desired tickets. Better to carry sufficient cash in INR only (cards not accepted) and ID details of all the visitors. 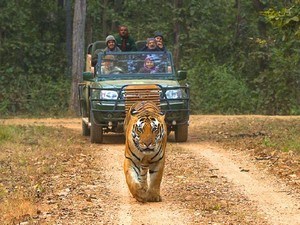 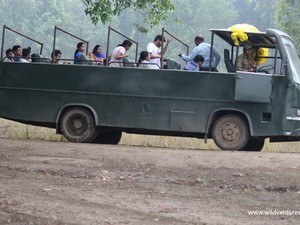 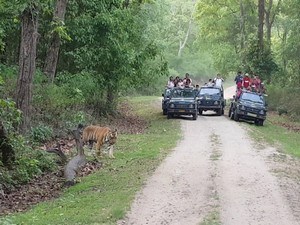 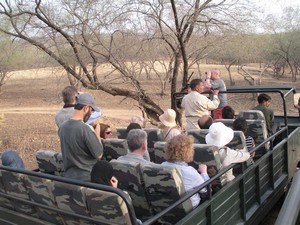 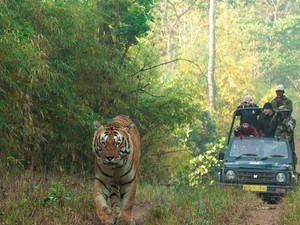 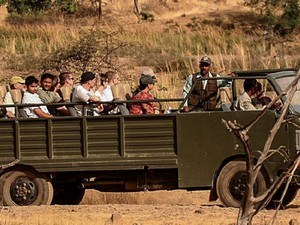 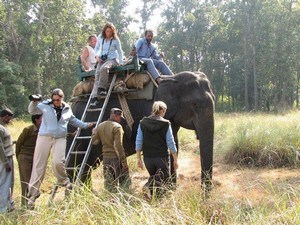 How to Reach Kanha National Park