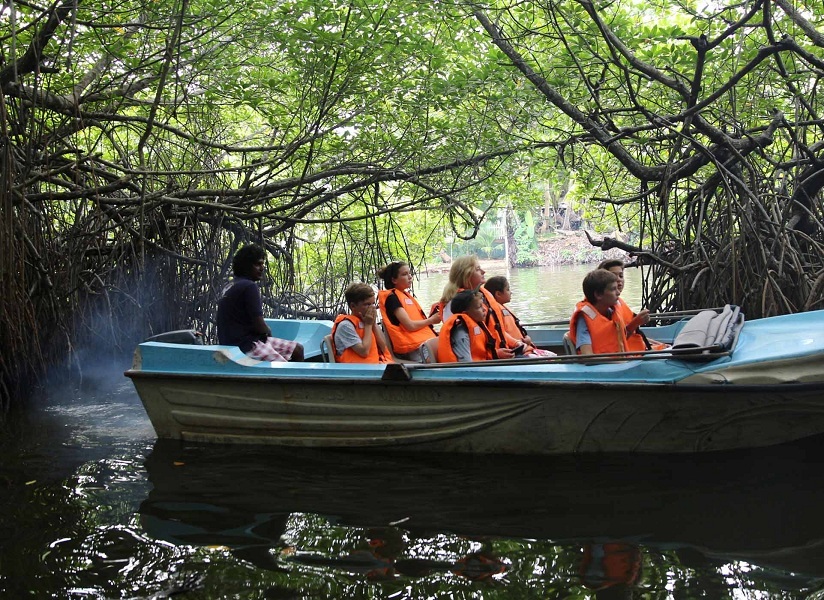 At a distance of 19 km from Bentota Railway Station, Madu Ganga River Safari is one of the top things to do in Bentota while holidaying in the island country as part of Sri Lanka Tour Packages.

Situated at Balapitiya, Madu Ganga is the second biggest wetland in Sri Lanka. Abundantly rich in biodiversity, the river covers at least 150 acres of land and consists of 14 mangroves out of the 24 mangrove species found in Sri Lanka. The Madu Ganga wetland is considered to be one of the last remaining tracts of mangrove forests. It is the best place to watch prawn farming and traditional fishing methods. It is also home to 300 species of plants and about 250 wildlife species which makes it a haven for the ecologists and the botanists.

Visitors can book themselves for boat rides and bird-watching rides. Accompanied along with trained professionals and local fishermen, the Madu River safari begins at the mouth of Madu River at Balapitiya, which lasts between 1 to 2 hours and visitors have the opportunity to see a large area of the wetland. The boat traverses through thick mangrove forests, which provide protection to a large number of aquatic birds, animal and plant species. One can get a chance to see crocodiles, water snakes, tree snakes, and wild boars in their natural habitat during the boat ride.

The river also consists of 25 islands, out of which only 15 are of sizeable landmass and safe to visit. One island where the motorboat halts at is the Cinnamon Island which has cinnamon trees sprawling over acres of land, and the plantations date back to the 1900s. It is an age-old cinnamon plantation set on an island that has been run by a single family for generations. Here, one can learn more about the process of harvesting cinnamon. Another stop in the Madu River Safari is at Koth Duwa, one of the large inhabited islands in Madu Ganga. The island houses an ancient Buddhist Temple comprises of many buildings and thus covers the entire island. The noteworthy places in the temple are Bo-tree, Image house, and Dagoba.

Another interesting thing to do during the safari is the fish spa in the midst of the river. Sailing through the mangroves, one will encounter several rectangular fish tanks teaming with Gourami fish. The primary purpose of these fish tanks is to provide fish therapy. The natural environment around the fish spa is fantastic, and you get uninterrupted, scenic views of the vast mangrove forests. The fish spa ticket is usually not included in the package, and thus visitors have to purchase it at the site.

There are various boat rides available at this river such as group boat rides and family boat rides. The group boat rides usually have four to five different families together in one big boat, but the family boat rides consist of only one family and the boat rides are child safe and comfortable for the elderly as well. If the number of persons in the group around 8 or more the visitors can go for per person rate while the number of persons is less than 8 the visitors can rent a boat for the ride. Several boat companies offer special packages to large groups for the Madu Ganga River Safari. While you could always ask your resort to organize the tour for you, the other option is to go yourself and find a boat company in Balapitiya. They are mostly located along the river bank at the edge of Balapitiya town.

5 Must Visit Places in Bentota 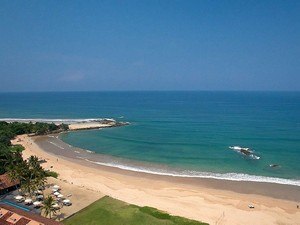 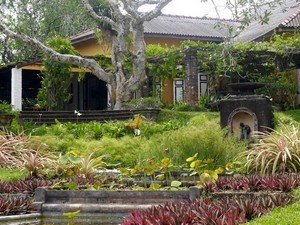 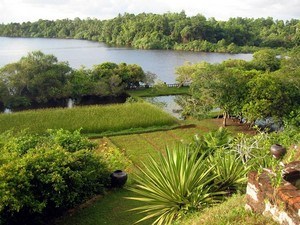 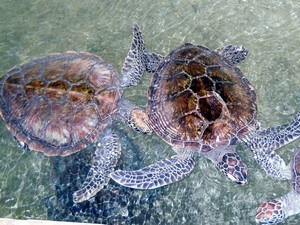 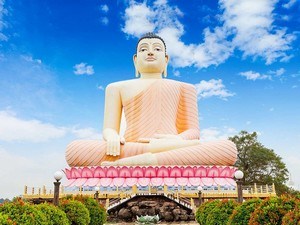 All Places to Visit in Bentota

Places to Visit in Bentota

How to Reach Bentota