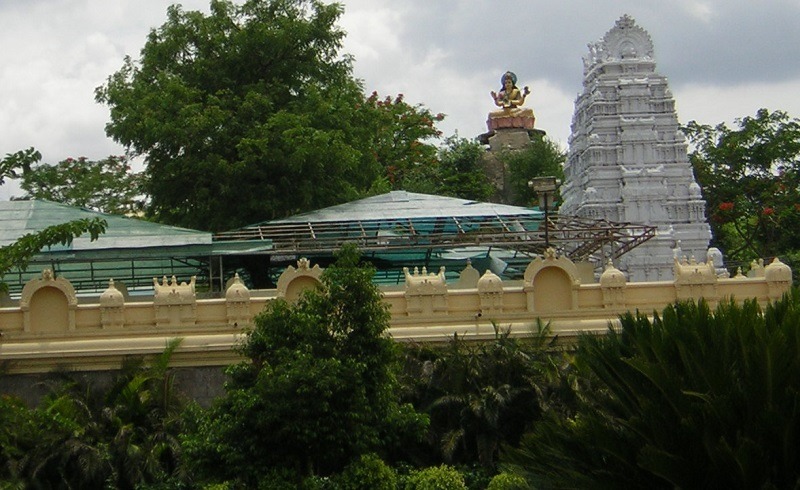 Travel Tips: Duration of the visit depends on the crowd and may go upto 3-4 hours in peak season.

At a distance of 1 km from Basara Bus Station, Goddess Saraswathi Devi Temple (Basara Temple) is located on the left bank of river Godavari.

The temple is dedicated to Goddess Saraswati, the goddess of knowledge. The temple also houses the idols of Goddess Lakshmi and Kali. As per history, Bijialudu a Karnataka king, who ruled the province of Nandagiri with Nanded as his capital in the 6th century, constructed the temple at Basara.

According to the legend, Sage Veda Vyasa after the Kurukshetra war was searching for peace and reached Basara situated on the banks of River Godavari in Dandakaranya. He found this place very serene and so started meditating here. The Goddess ordered the sage to place three handful of sand at three places every day. Miraculously these sand dunes transformed into the idols of the divine trinity i.e., Saraswathi, Lakshmi and Kali. These are the presiding deities of Basar today. This place was earlier known as Vyasapuri but that later changed to Basara or Basar. Goddess Saraswathi in the temple is shown in a seated position with a Veena in her hands. A little distance from the temple is the shrine of Maha Lakshmi and Maha Kali.

Akshar abhyasam is one of the famous rituals performed at Goddess Saraswati temple. It is a formal introduction of a child into education. Many devotees bring their children to the temple, especially on Vasantha Panchami day, for the Aksharabhyasam ritual. It is believed that after this ritual the child will do wonders in education.

Thousands of devotees bath in the river Godavari and seek the blessings of the Goddess during the Mahashivarathri, Dassera navratris and Vasantha panchami. The Vyasa Purnima festival is celebrated to commemorate the founder of the temple Sage Vyasa. It is held every year on Ashada Purnima and is a major event in the temple.

Vasantha panchami (Jan/Feb) attracts around 40,000 to 50,000 devotees. Darshan may take up to 3 hours and Akshar abhyasam may take additional two hours. It is advised to reach this place very early in the morning on Vasantha panchami and special occasions to avoid the rush.

3 Must Visit Places in Basara 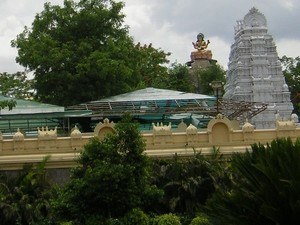 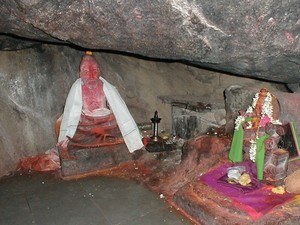 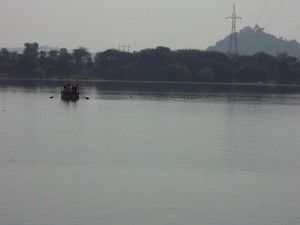 All Places to Visit in Basara
All Basara Tour Packages

Places to Visit in Basara

How to Reach Basara