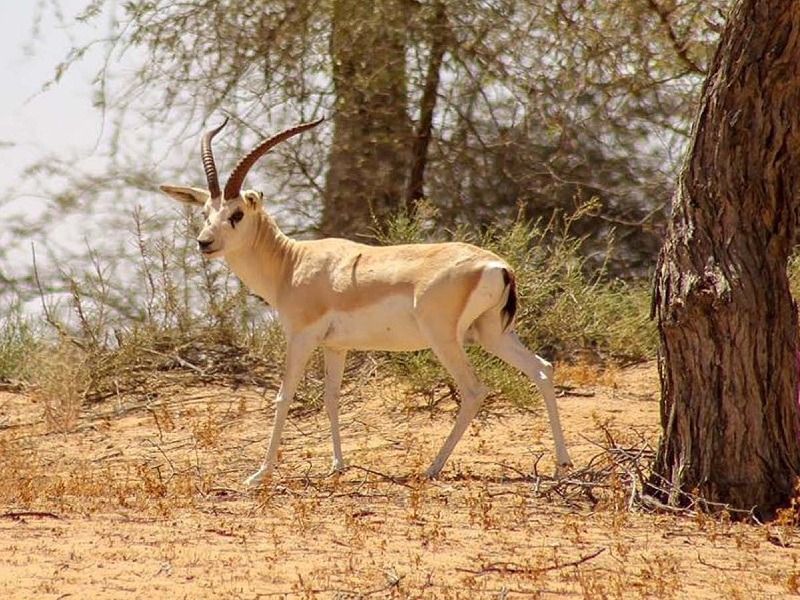 At a distance of 21 km from Sharjah International Airport and 44 km from Dubai International Airport, the Sharjah Desert Park is a park located along the Al Dhaid Highway (E88) at interchange 9. It is one of the top places to visit in Sharjah while holidaying in the UAE.

Covering a vast area of 1 sq. km, the Sharjah Desert Park is a specialize nature reserve that houses Arabia's Wildlife Centre, Sharjah Botanical Museum, Sharjah Natural History Museum, and a Children's Farm. It is one of the few places where visitors get wildlife, culture, and history under one roof. It helps its visitors to get a better understanding of the flora and fauna of the region as well as a scientific explanation of natural processes in the most fun way possible. With over 300,000 visitors a year, it is a center of knowledge and entertainment for people of all ages.

The Arabian Wildlife Center is one of the top attractions of the Desert Park and is the only 'zoo' in the UAE where all the Arabian wildlife are in their natural habitats. Also known as Sharjah Zoo, it is divided into five sections. The first section features reptiles and is home to the rarest reptiles and insects that include a variety of reptiles indigenous to the desert. These include Arabian snakes, venomous vipers, camel spiders, lizards, scorpions, and chameleons. An indoor aviary in a desert environment has been created for indigenous birds and other feathered creatures. Visitors can see foxes, mongoose, hedgehogs, porcupines, rock hyrax and sand cats in the section of nocturnal animals. There is an outdoor area that features dangerous yet endangered species, such as wolves, cheetahs, hyenas, Arabian leopards, and other carnivores. The fifth section in Arabia's Wildlife Centre is home to the Arabian Oryx, the national animal of the UAE along with other antelopes, sand gazelles, and other species.

Divided into 5 sections, the Natural History Museum is a venue to provide visitors an opportunity to learn about the flora and fauna of the Arabian Desert. The first section 'Journey through Sharjah' tells the story of life on earth with an audiovisual presentation explaining earthquakes, volcanic eruptions, and tectonic plate drift. 'Desert Life' is the second section which introduces different habitats and desert organisms. Another hall in the Sharjah Natural History Museum is themed 'A Journey through Time' which is the center of geological exhibits. It maps the timeline of the earth and includes the fossilized thigh bone of a dinosaur, a huge slab of petrified copper ore and the first real meteor from space. It also features fossils of raindrops and the world's oldest rock. Next is the hall of 'The Living World' which exhibits visuals of living organisms along with the benefits of those organisms for humans, the environment and other natural habitats. Uncover the bottom of the sea with the exact replicas of some of the water's most beautiful creatures at the Living Sea section.

Opened in 2008, the Sharjah Botanical Museum has interactive displays of plants, herbs, and trees. With interactive displays and amazing audiovisual experiences, it serves as an interesting and colorful educational destination where you can learn all about plant life and their various forms such as fungi, algae, bushes, and grasses. Besides, it would also introduce you to the importance of plants. There is also an Islamic Botanical Garden situated next to the Botanical Museum that houses plants that were mentioned in the Holy Quran and the Al-Sunnah.

The Children's Farm at Sharjah Desert Park opened in 1997 by Environment and Protected Areas Authority with an aim to create cultural knowledge and environmental awareness among children. It is a great opportunity for little ones to enjoy a hands-on experience with feathered as well as four-legged friends. Little ones can feed their favorite domestic animals such as cows, sheep, Arabian horses, goats, and camels. Also, they can feed poultry animals including mallard, grey geese, ducks, Indian peafowl and chickens. An indoor section of the farm features a small library with reading material for children. 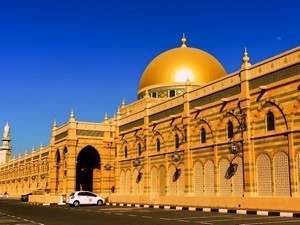 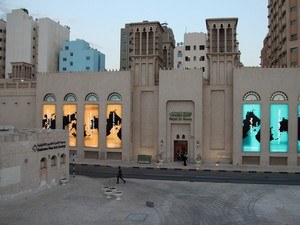 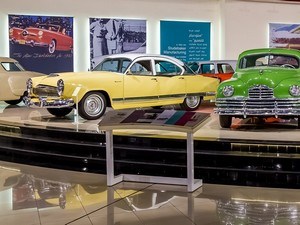 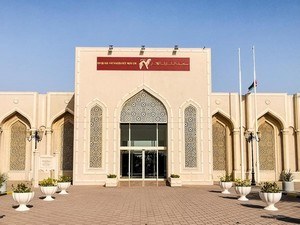 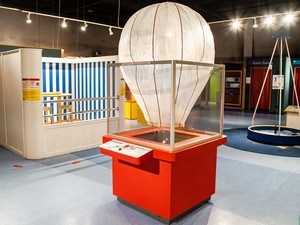 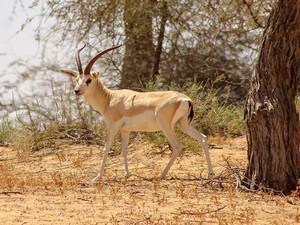 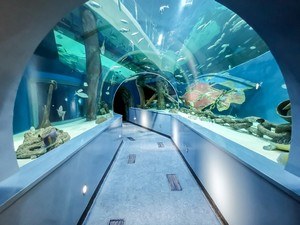 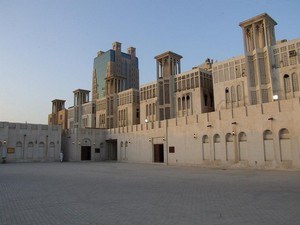 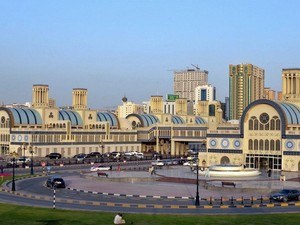 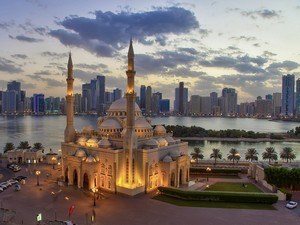 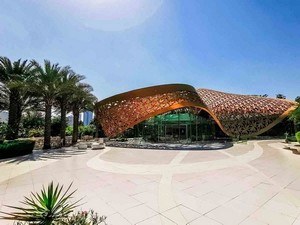 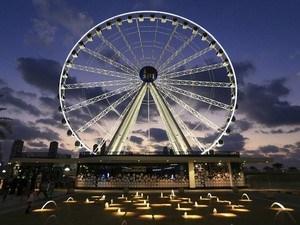 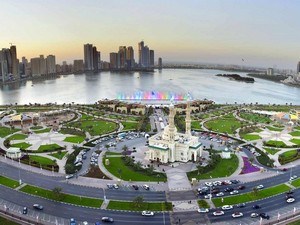