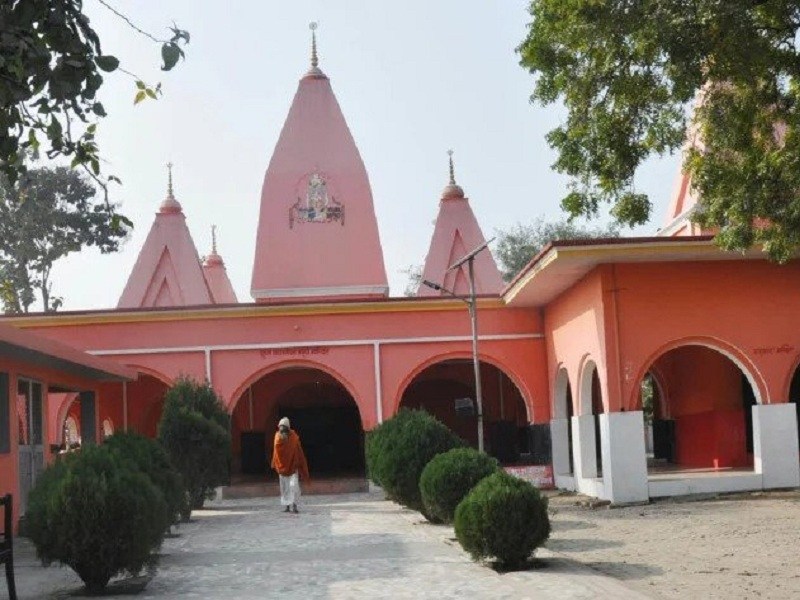 #9 of 10 Places to Visit in Kushinagar

At a distance of 17 km from Kushinagar, Sun Temple is an ancient Hindu temple situated in Turkpatti near Kushinagar, Uttar Pradesh. It is one of the sacred shrines in Kushinagar, and among the best places as part of the Kushinagar Trip.

Dedicated to the Sun God, the Sun Temple was built during the Gupta Period and is mentioned in the Puranas. The temple is famous for its idol of the Sun God which was carved out of a special black stone (Neelmani Stone). The statue was believed to have been found during excavations conducted between the 4th and the 5th centuries.

Surya is worshiped widely on every Sunday. The Sun Festival, held in November every year, is a center of attraction for the people.

6 Must Visit Places in Kushinagar 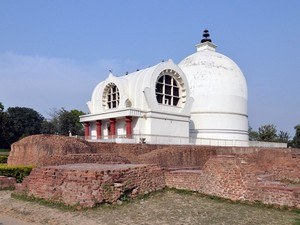 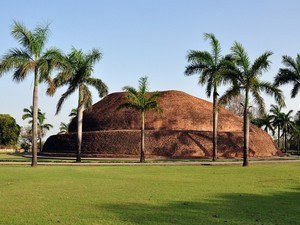 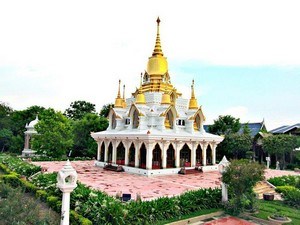 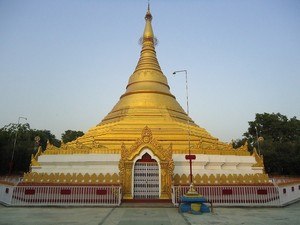 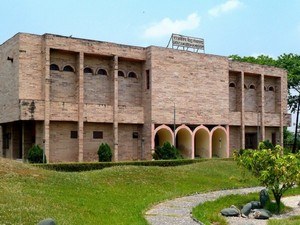 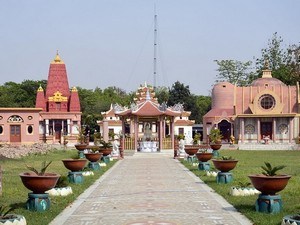 All Places to Visit in Kushinagar
All Kushinagar Tour Packages

Places to Visit in Kushinagar

How to Reach Kushinagar