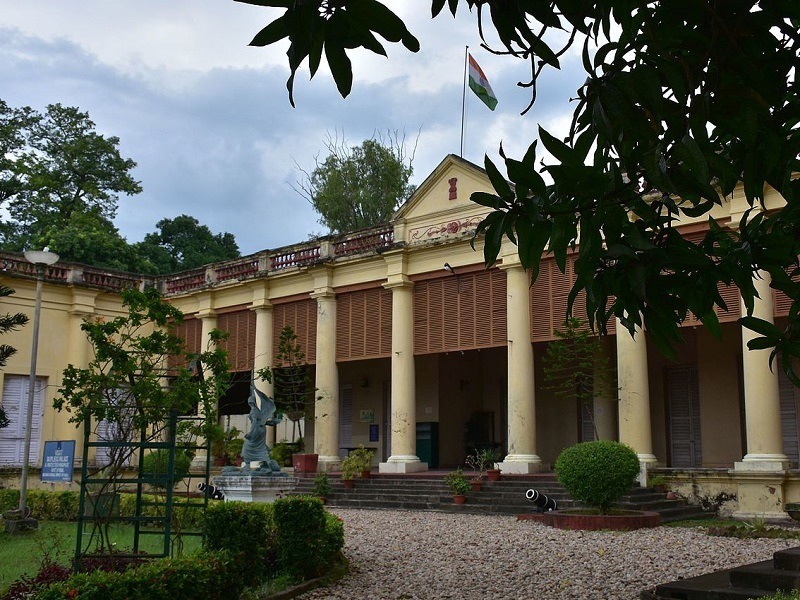 At a distance of 7 km from Hooghly Railway Station, Chandannagar Museum is an old museum located in the Chandannagar suburb of Hooghly, West Bengal. Also known as Dupleix Palace, it is one of the oldest museums in West Bengal and among the best places to visit in Hooghly.

Chandannagar Museum or Institut de Chandernagore was established in Dupleix House, the erstwhile official residence of the French Governor of Chandannagar province. In pursuance of the Treaty of Cession of Chandernagore in 1951, a Cultural Institute was established in 1952 by the Government of India under the Ministry of External Affairs by the name, 'Museum and Art Gallery'. It preserves relics of the French colonial history of 250 years and symbolizes the shared heritage of both countries.

The Museum was set up with a core collection from the gifts of the antiquarian, Harihar Sett, the first President of the 'Free City of Chandernagore', a social reformer and philanthropist. He was rewarded Chevalier de la Legion D'Honneur, by the French Government in 1934. It boasts of a collection of rare French antiques, such as cannons used in the Anglo-French wars (popularly known as the Carnatic wars), personal belongings of French governors-general, and wooden furniture dating back to the 18th century, which are difficult to find anywhere else in the world. Exhibits include items used by Dupleix, such as a marble bust of himself, and relics of the French colonial and local history of Chandannagar.

Also, the museum has well maintained pretty gardens and a statue of the Marianne (the national symbol of France) located right next to the entrance. Besides, the museum and institute also offer French classes regularly.

5 Must Visit Places in Hooghly 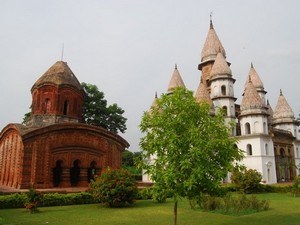 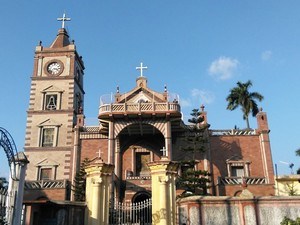 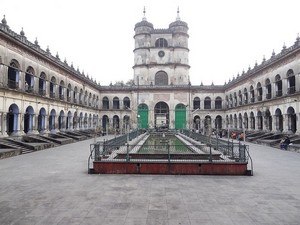 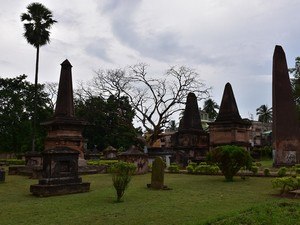 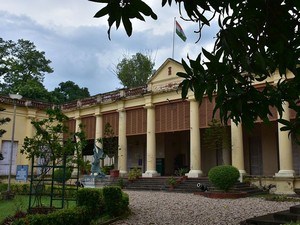 All Places to Visit in Hooghly
All Hooghly Tour Packages

Places to Visit in Hooghly

How to Reach Hooghly