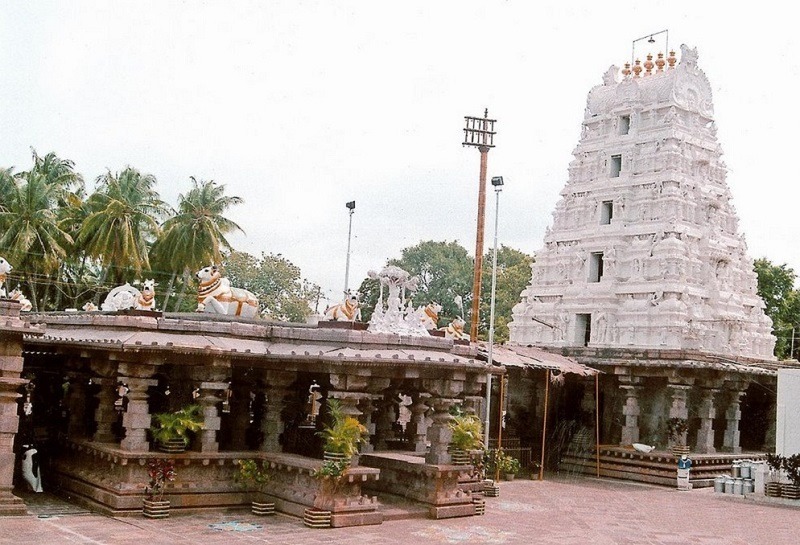 #2 of 19 Places to Visit in Srisailam

Travel Tips: Bramaramha Temple is located inside the main temple complex of Mallikarjuna Temple and can be visited together.

At a distance of 1 km from Srisailam Bus Station, Bramarambha Temple, also known as Bhramarambika Temple is situated within the main Srisailam Temple complex behind the Mallikarjuna Swamy Temple. Srisailam is the only place in India with the combination of Jyothirlinga and Shakti Peetha in one campus. Bhramaramba Temple is among the prime places to visit in Srisailam along with Mallikarjun Temple & Srisailam Dam.

The Bramarambha Temple in Srisailam is one of the eighteen Maha Shakti Peethas. Bramarambha (Bramari) means the Mother of bees. Goddess Bramarambika is one of the manifestations of Goddess Shakti, the consort of Lord Shiva. The Greeva (Neck) of Devi fell here. She has assumed herself a form of bee and worshipped Lord Shiva. You can hear the buzzing of a bee through a tiny hole in the Bramarambha temple.

According to the legend, once upon a time, a demon named Arunaasura ruled the whole world. Chanting Gayatri mantra, he performed Tapasya for a very long time and pleased Lord Brahma.
He had the boon of not getting killed by any two-footed or 4-footed creature. With this wish of Arunaasura, Devathas were worried and prąyed Adi Shakti. She appeared and told that, Arunaasura is her devote and can't be killed unless he stops worshiping her.

As per the plan of Devathas, Brihaspathi, the Deva guru meets Arunaasura. The demon wondered and asked Brihaspathi the reason for his visit. Brihaspathi told him that, as both of them worship the same deity, the Gayatri, there is no wonder if he meets him. Arunaasura felt ashamed of himself for worshiping Gayatri, who is also being worshiped by Devathas and stopped worshiping her. With this Adi Shakti became angry and took the form of Bramari / Bramarambika. She created innumerable bees, which have six legs. These bees killed Arunaasura and destroyed his army.

Devi Navaratri is a festival of nine days beginning from the first day of Asweejam month (September or October) and Kumbhothsavam is held every year in the month of Chaitra (around April) are the major festivals celebrated at this temple with great pomp and fervor. 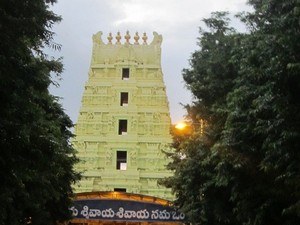 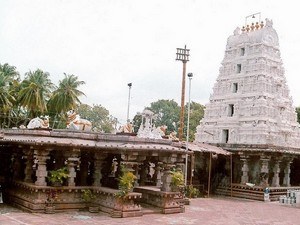 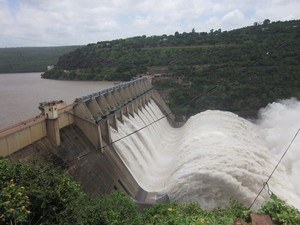 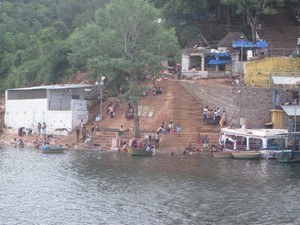 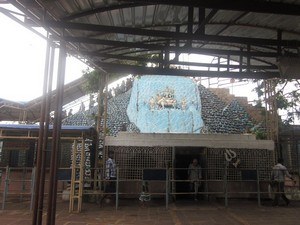 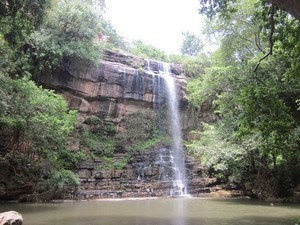 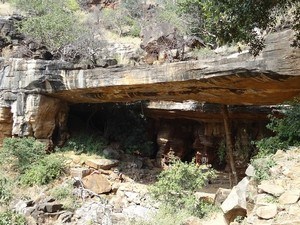