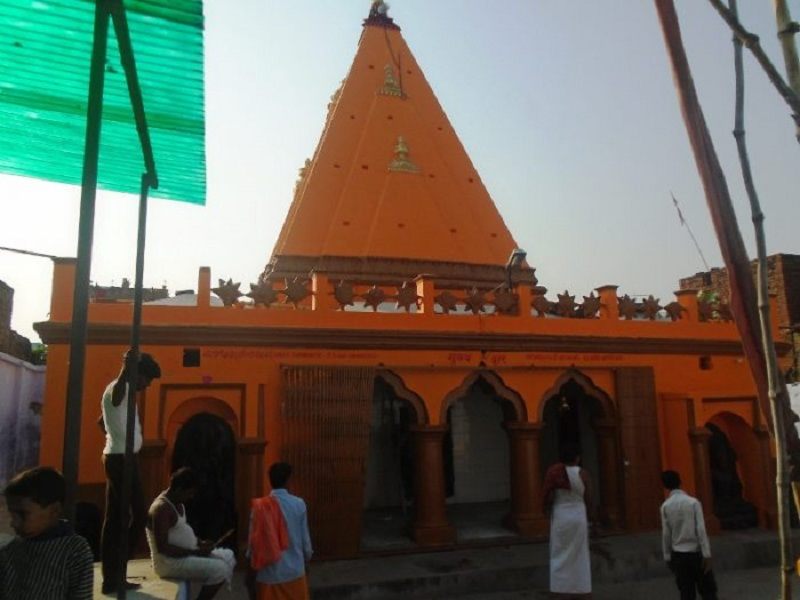 At a distance of 1 km from Nalanda University Ruins, and 4 km from Nalanda Railway Station, Sun Temple is an ancient Hindu temple situated at Surajpur Baragaon near Nalanda in Bihar. It is one of the 12 Suryadhams in India and among the popular places to visit in Nalanda.

Also known as Surajpur Temple, Surya Mandir in Baragaon is dedicated to the Sun God. The temple has some very beautiful idols of Hindu gods and goddesses along with many Buddhist deities. The most attractive one of al the statues being the five feet high idol of Goddess Parvati. The temple is located beside the lake which adds to the beauty of the temple and makes it look more enchanting. This sacred site holds immense importance among the locals and is a popular Hindu pilgrimage site in Nalanda.

The temple is best known for the celebration of 'Chhath Puja' which is held here twice a year in the Hindu months of Vaishakha and Kartika. People believe that by bathing in the Sun pond here and worshiping Lord Bhaskar in the temple, many incurable diseases including leprosy are cured. Due to historical and mythological importance as well as famous beliefs, people come here not only from every corner of Bihar but from all over the country to perform Chhath puja.

6 Must Visit Places in Nalanda 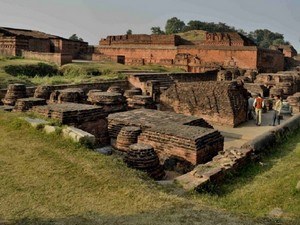 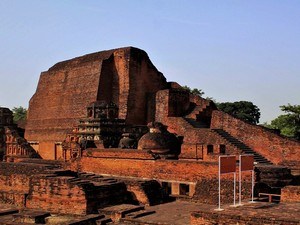 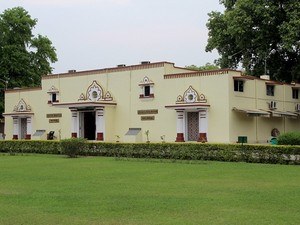 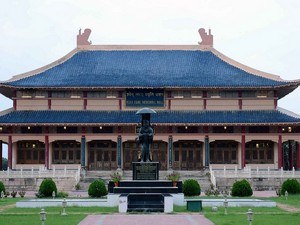 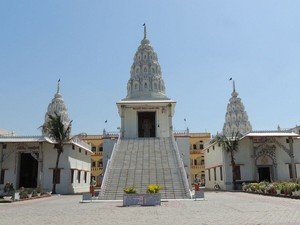 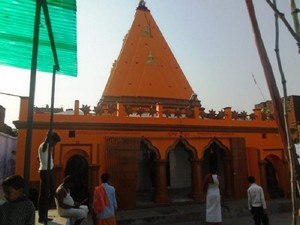 All Places to Visit in Nalanda
All Nalanda Tour Packages

Places to Visit in Nalanda

How to Reach Nalanda