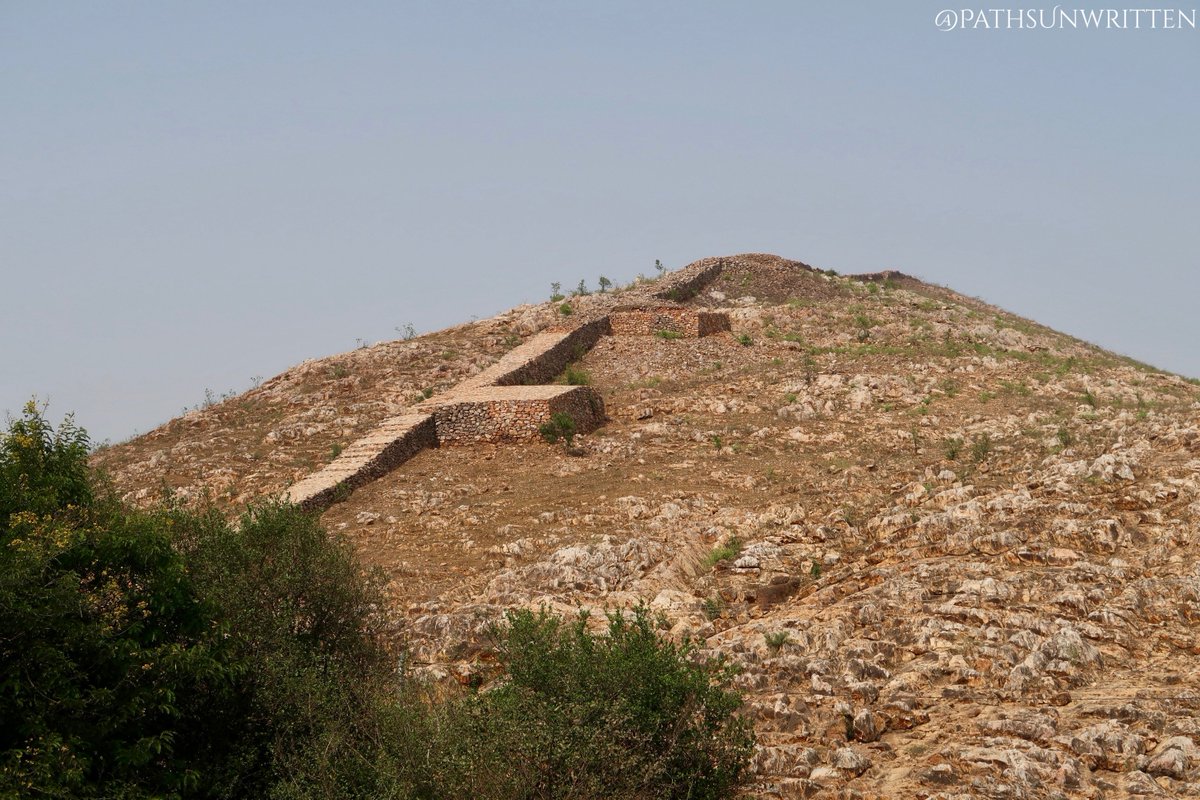 At a distance of 7 km from Rajgir Railway Station, Cyclopean Wall is an ancient fort wall situated in Rajgir, Bihar. It is one of the oldest specimens of cyclopean masonry across the world, and among the must include places in Rajgir Tour Packages.

Constructed over Rajgir hill and plains, the Cyclopean Wall is 4 meters wide, and 40 km long fort wall of stone which encircled the entire ancient city Rajgriha. It was erected by King Jarasandha the 2nd ruler of Brihadratha (Rawani) dynasty before 324 BC using massive undressed stone to protect their capital from external invaders and enemies. It reminds the great administrative abilities of the Brihadratha (Rawani) dynasty.

Built of massive undressed stone carefully fitted together, the wall is one of the few important pre-Mauryan stone structures ever to have been found. Currently, under the protection of the National Monument, the wall does not exist around the city in its old glory and only some of its ruins are left here for the travelers to see.

One can also visit the Chariot Wheel Marks situated nearby. The Chariot Wheel Marks are two parallel furrows cut deep into the rock for about 30 feet long. According to the local legends, these marks were formed due to the high speed and power of the chariot of Lord Krishna when he arrived in Rajgir. Adding to the mystery, an engraved and still to be decrypted script around the Chariot Route Marks makes this spot in Rajgir a must-visit for tourists. This engraved script is estimated to be written between 1 AD and 5 century AD. 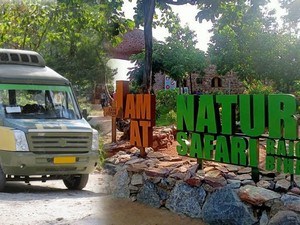 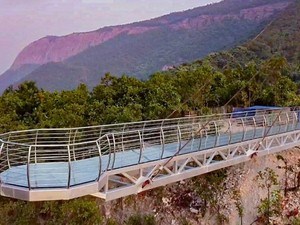 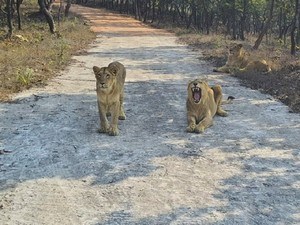 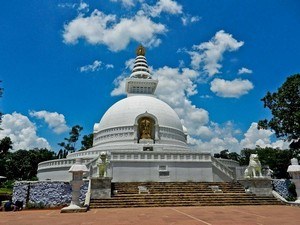 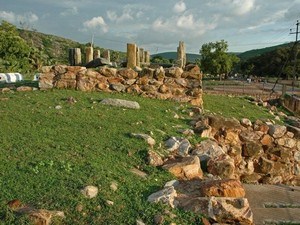 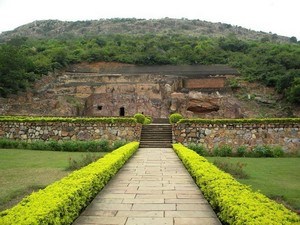 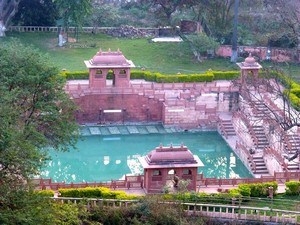 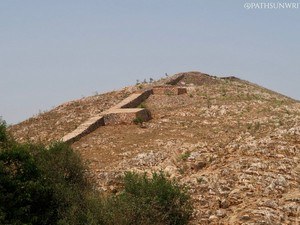 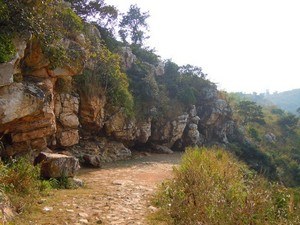 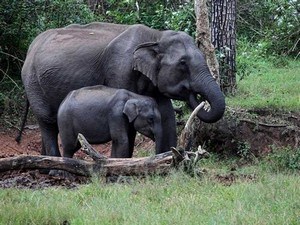