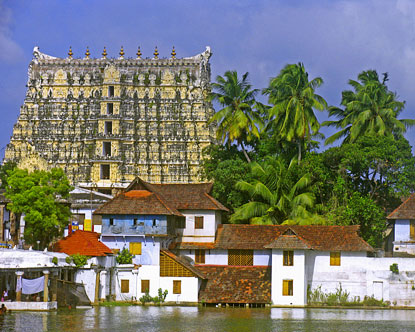 #1 of 34 Places to Visit in Trivandrum

At a distance of about 2 km from Trivandrum Central Railway Station, Sri Padmanabhaswamy Temple is a famous Hindu temple located in the Fort Area of Trivandrum city. It is one of the richest temples in India, and among the must-visit places as part of Trivandrum tour.

Dedicated to Lord Vishnu, Sri Padmanabhaswamy Temple is one of the 108 Divyadesams of Lord Vishnu and among the most sacred places of pilgrimage in Kerala. Although the origin of this temple remains a mystery, devotees believe it to have existed since the first day of the Kali Yuga, which was 5000 years ago. The Padmanabhaswamy temple also has a mention in the Bhagwad Gita. The scripture states that Balarama, the older brother of Lord Krishna frequented the temple, bathed in the Padmatheertham, and also made several offerings to the deity here.

Padmanabha Kshetram and its properties were controlled by Ettuveetil Pillamar under the guidance of Ettara Yogam. Later, Marthanda Varma defeated the Pillamar and his cousins took over the power. The temple was renovated majorly by King Marthanda Varma, Maharaja of Travancore in the mid of 17th century. Padmanabhaswamy is the tutelary deity of the royal family of Travancore. The titular Maharaja of Travancore, Moolam Thirunal Rama Varma, is the trustee of the temple.

Among the major Trivandrum places to visit, the temple is built in an intricate fusion of the Chera style and the Dravidian style of architecture, featuring high walls, and a 16th-century gopura. Architecturally to some extent, the temple is a replica of the Adikesava Perumal temple in Thiruvattar. The principal deity Padmanabhaswamy (Vishnu) is enshrined in the 'Anantha Shayana' posture, the eternal yogic sleep on the infinite serpent Adi Shesha. The main deity of the temple is an 18-feet-long idol.

In 2011, the Supreme Court of India sent a seven-member team in the presence of the Head Trustee of the Travancore Trust of Sri Anantha Padmanabha Swamy to open the six vaults that were locked inside the temple. When these chambers were opened, everyone was awestruck as the chambers contained sacks of diamonds, piles of priceless gems, hundreds of gold statues, numerous gold idols, heaps of gold utensils, thousands of gold coins from different nations, and pricey ancient weaponry. The priceless items found weighed over 1 ton of pure gold and diamonds and were worth more than 1000 billion dollars!

Only Hindus are permitted inside the temple. Men should remove clothes above the waist, no pants for men, or churidar for women. Dhotis can be borrowed at the locker room for Rs. 15. 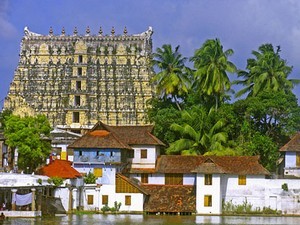 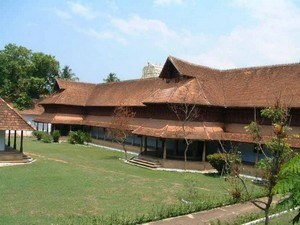 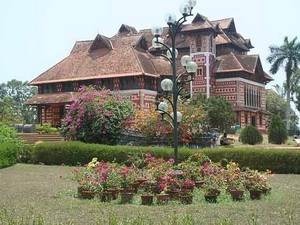 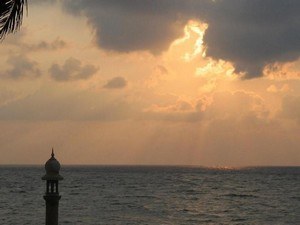 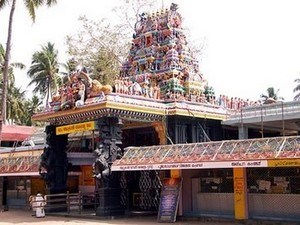 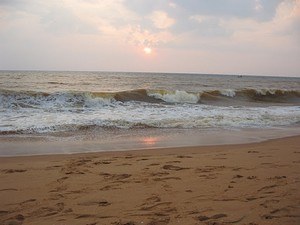 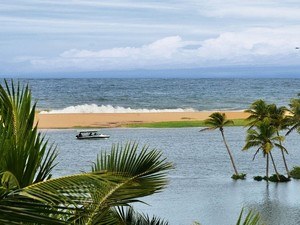