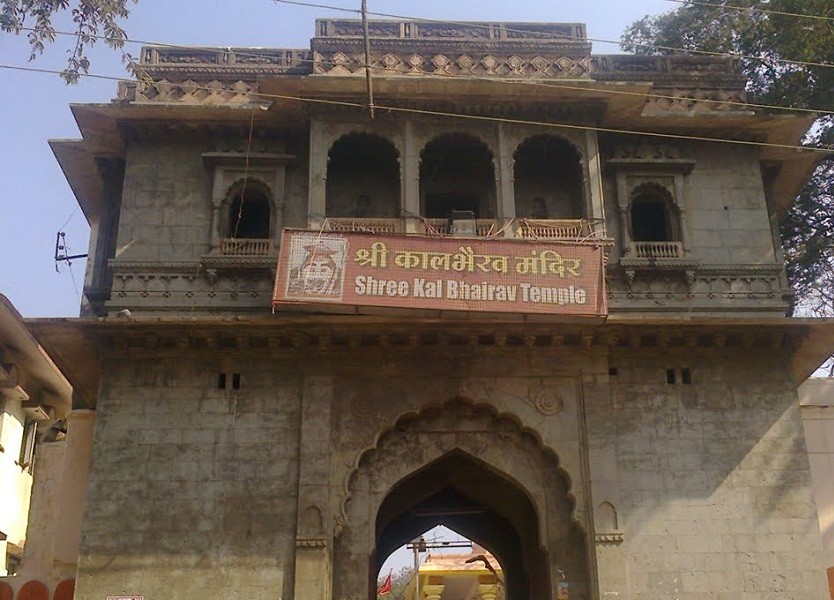 Place Location: On The Banks Of The Kshipra River

At a distance of 7 km from Ujjain Junction, Kal Bhairav Temple is a revered Hindu shrine located in Ujjain, Madhya Pradesh. Situated on the banks of the Kshipra River, it is one of the most active temples in Ujjain, and among the must-visit temples during your Ujjain Trip.

The Kal Bhairav Temple is dedicated to Kal Bhairav, a fierce manifestation of Lord Shiva, and he is regarded as the guardian deity of the city. Though Ujjain houses a huge number of temples within its geographical area, Kal Bhairav is the most prominent one and records a footfall of thousands of devotees every day. The worship of Ashta Bhairava is a part of the Saivite tradition, and the Kal Bhairav is considered their chief. The worship of Kal Bhairav was traditionally popular among the Kapalika and Aghora sects, and Ujjain was a prominent center of these sects.

According to the Avanti Khanda of the Skanda Purana, the original temple of Lord Kal Bhairav is believed to have been built by an obscure king named Bhadrasen. Images of Lord Shiva, Parvati, Lord Vishnu, and Ganesha belonging to the Paramara period (9th-13th century CE) have been recovered from the place. The present-day temple that shows Maratha's influence, was built over the remains of the older temple. According to history, after the defeat in the Third Battle of Panipat (1761 CE), the Maratha general Mahadaji Shinde offered his pagri (turban) to the deity, praying for victory in his campaign to restore the Maratha rule in North India. After successfully resurrecting Maratha's power, he restored the temple.

The unique feature of this temple is liquor is offered to the main deity as 'chadhava'. Devotees will find vendors outside the temple selling a 'puja' basket containing flowers, coconut, and a quarter of country liquor. Every day, hundreds of devotees offer liquor to the deity. The priest pours the liquor in a saucer and takes the saucer near the deity's lips, which have a slit. He tilts the plate a bit, and the liquor starts disappearing within a couple of minutes. 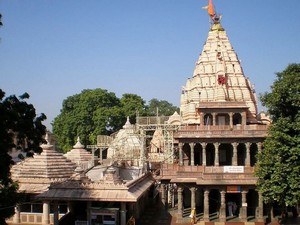 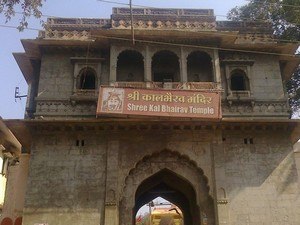 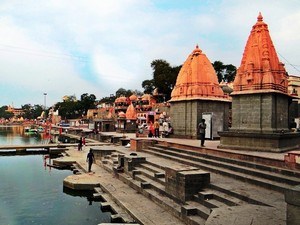 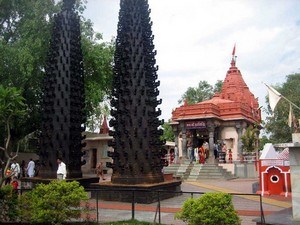 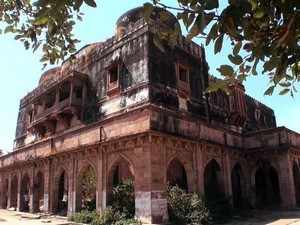 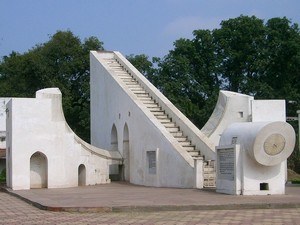 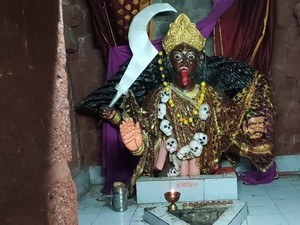 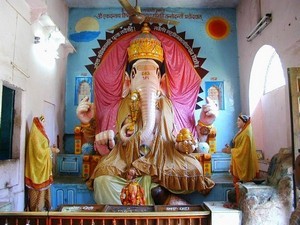 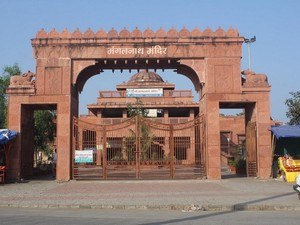 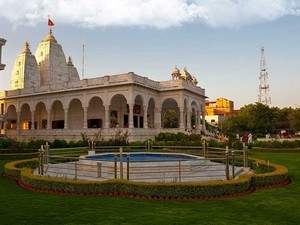 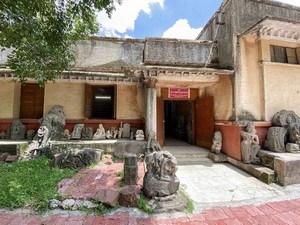 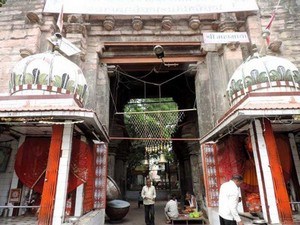