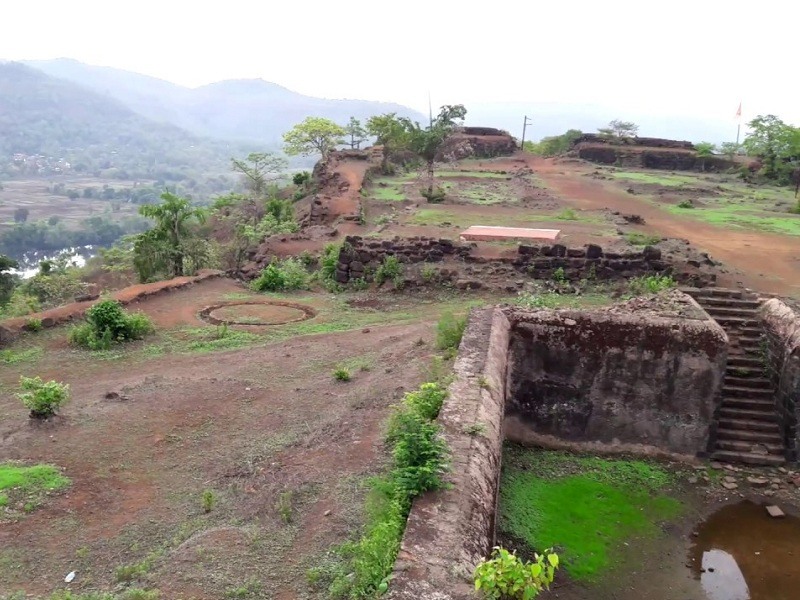 At a distance of 5 km from Chiplun Bus Station, the Gowalkot Fort is a small hill fort situated at Gowalkt near the town of Chiplun in the Ratnagiri district of Maharashtra. Located on the southern bank of the Vashishti River, it is one of the historical forts in the Konkan region, and among the must-visit tourist places in Chiplun.

Spread over 2 acres of land, Gowalkot Fort is surrounded by the river on three sides and a trench on the fourth side. It is said that this fort has been built by a king named 'Chougle'. Chhatrapati Shivaji Maharaj conquered this fort in 1670 and renamed it Govindgad. However, his son Chhatrapati Sambhaji Maharaj lost the fort to the Siddis. In 1736, Chimaji Appa, the younger brother of Peshwa Bajirao killed king Siddi Sat in the battle and took over Gowalkot Fort. In 1745, Tulaji Angre captured the fort and it remained under his control for a decade. In 1755, the Peshwas once again conquered the fort. The fort was taken over by the British in the year 1818. Today, the fort is in ruins, but still worth visiting owing to the beautiful views it offers.

At the foothills of the fort is a temple dedicated to Goddess Karanjeshwari. A series of steps behind this temple leads to the top of the fort. There are two doorways, one facing towards the north and the other one towards the east. Gowalkot Fort's main entrance is in a state of ruins, but the two bastions on either side of it are in a good condition. Atop the fort, there are a few cannons, remnants of old buildings, a water pond, and a small temple dedicated to Goddess Redjai. From the top of the fort, one can get a breathtaking view of the river Vashishti and the valley below. 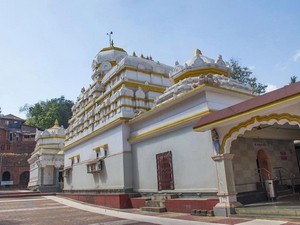 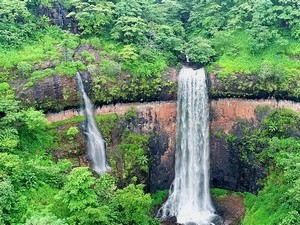 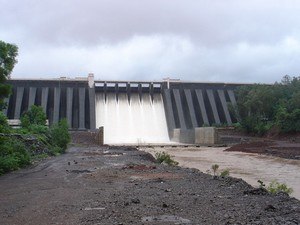