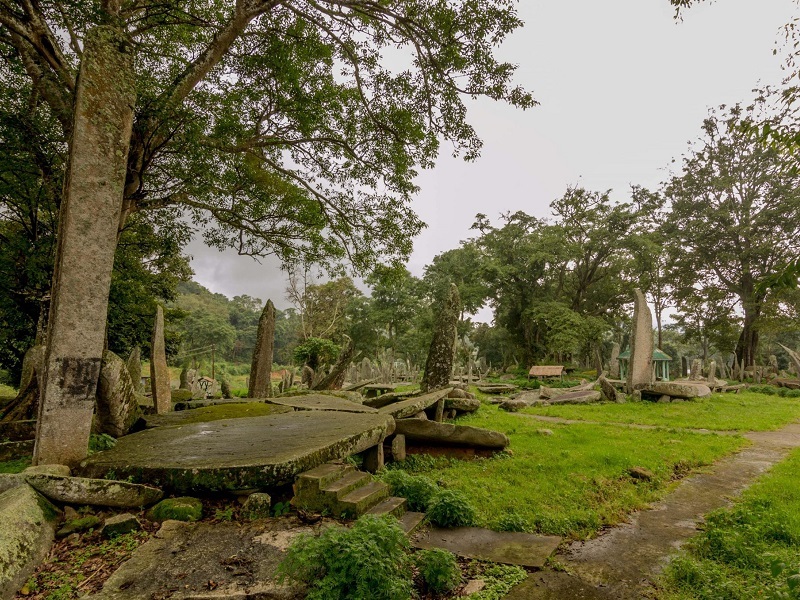 At a distance of 24 km from Jowai, Nartiang Monoliths is a large cluster of monoliths located at Law Mulong area of Nartiang village in Meghalaya. Literally called as 'Garden of monoliths', the Monoliths Park is one of the renowned monuments in Meghalaya and among the well-known tourist places in Jowai.

Monoliths exist throughout the length and breadth of the Khasi and Jaintia Hills. However, the biggest collection of monoliths in one single area is to be found in Nartiang, the summer capital of the Jaintia rulers. According to legend, the cluster of monoliths erected to mark the reigns of the erstwhile Jaintia Kings. Some scholars also say that these monoliths were erected in memory of the establishment of the market from Raliang to Nartiang. The site has been declared of national importance under the Ancient Monument and Archaeological Sites and Remains Act 1958.

These monoliths cover a wide complex of about 100 m in diameter. The Menhirs (Upright stones) are locally known as Ki Moo Shynrang, and Dolmens (flat stones in the horizontal position) are known as Ki Moo Kynthai. Moo Iong Syiem, the tallest and biggest of the monoliths, is about 8 m in height, 2 m in breadth and 0.46 m in thickness. It was erected by U Marphalyngki, a trusted lieutenant of the Jaintia kings. The followers of the erstwhile Jaintia Kings U Marphalyngki and U Luh Lyngshkor Lamare erected the other monoliths in the early 17th century.

3 Must Visit Places in Jowai 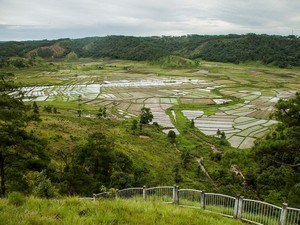 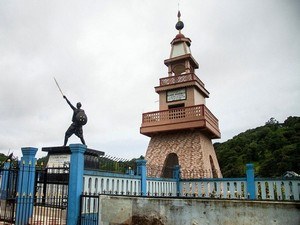 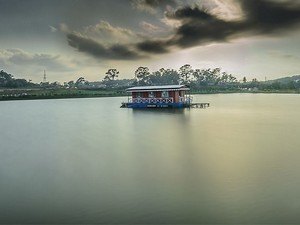 All Places to Visit in Jowai
All Jowai Tour Packages

Places to Visit in Jowai

How to Reach Jowai