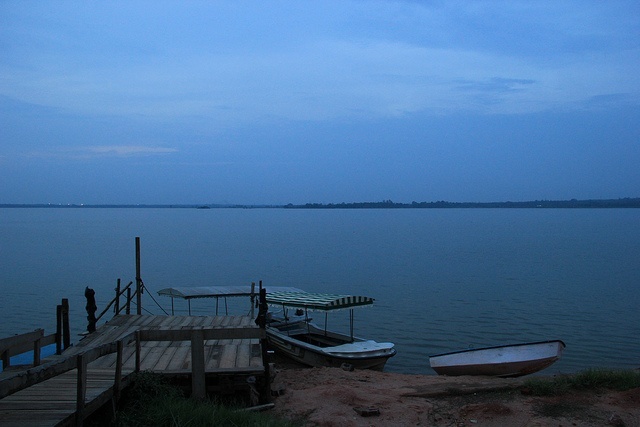 #26 of 29 Places to Visit in Pondicherry

At a distance of 10 km Pondicherry Bus Station, Ousteri Lake, also known as Osudu Lake, is situated at Osudu Village on Pondicherry-Villuppuram Road. Spread across 390 hectares, the lake is situated between Pondicherry and Tamil Nadu.

It is declared as one of the Asia's important wetlands. The Lake was declared as a wildlife sanctuary by the government. The government has decided to promote and develop the lake to a full-fledged sanctuary. Consisting of water, marsh and mudflats, this site is inhabited by more than 40 migratory birds. Golden Oriole, Painted Stork, White Ibis, Open bill Stork, Tailor Bird and Spotted Owlets are some of the unique bird species seen here. The vegetation ranges from small herbs to trees, which supports migratory as well as native birds.

At one point, Ousteri Lake was one of the biggest lakes and major supplier of drinking water to Pondicherry. Boating facility is available in the lake. Bird watching is another major activity here.