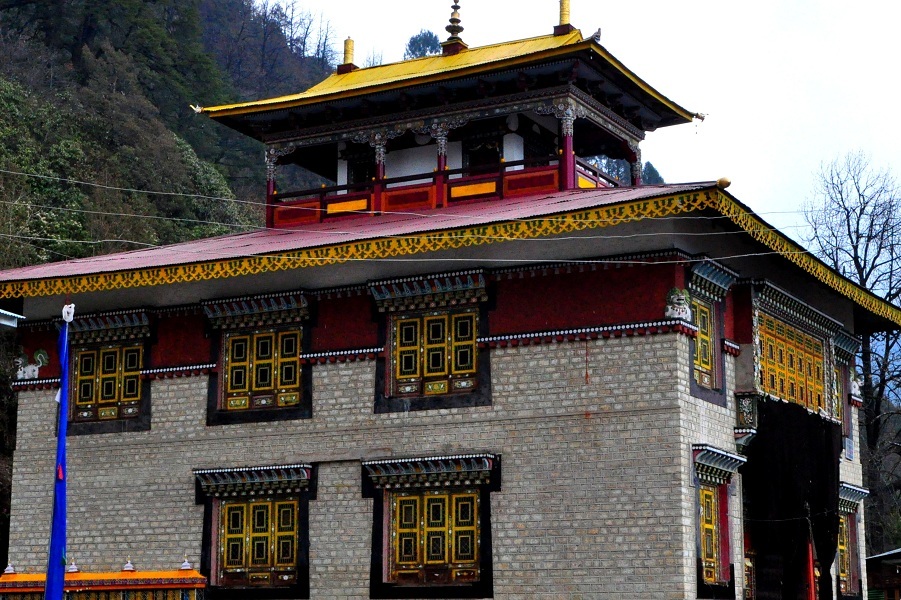 At a distance of 4 km from Lachen Market, Lachen Gompa is an old Buddhist monastery situated in Lachen, Sikkim. Also known as Ngodub Choling Monastery, it is one of the most popular monasteries in Sikkim and among the top places to visit in Lachen.

Lachen Monastery is a noteworthy attraction in Lachen that was originally built in 1858 AD by Lama Karchen Dorje Drak as a small hut with 8 monks. Lama Karchen Dorje Drak was the student of Jamyang Choki Rinzing, a disciple of Terdag Lingpa of Tibet. The lama stayed in this Gompa for three years and commissioned a clay statue of the 1000 handed Chenrezig for the Gompa before returning to Tibet. It was fully reconstructed in the year 1977 with financial assistance from State Government. Now it is one of the major recognized monasteries in northern Sikkim. It follows the Nyingmapa sect of Mahayana Buddhism.

Offering a quiet backdrop and a spell-binding views, the monastery was built in Tibetan architecture. This monastery houses some religious beliefs of the Buddhist community along with the statue of Guru Padmasambhava or Guru Rinpoche. The premises of the monastery are decorated with colorful prayer flags and prayer wheels. The monastery performs all the major ceremonies with annual mask dance. 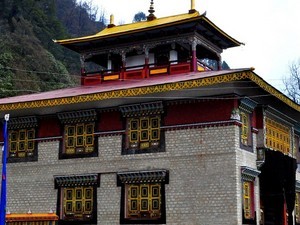 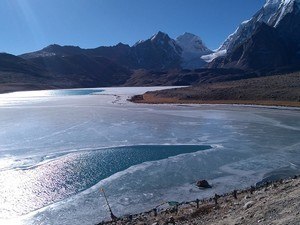 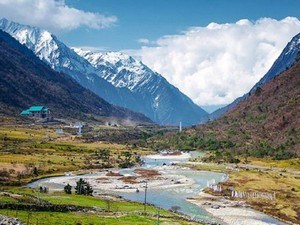