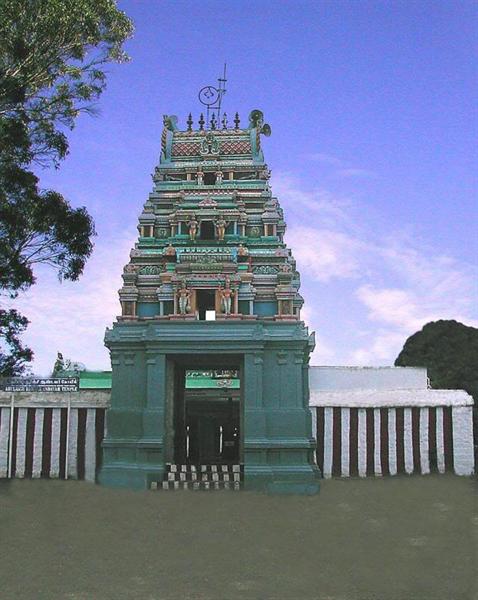 Travel Tips: Chettiyar Park (1 Kms back) can be visited along with this place

At a distance of 4 kms from Kodaikanal Bus Station (on the edge of Kurinji Andavar Road), the Kurinji Andavar Temple is dedicated to Lord Muruga, the God of Hills. As per the Tamil literature, Kurinji means 'hill region' and Andavar means 'God', hence Lord Muruga is referred as 'God of hill'.

The Kurinji Andavar Murugan temple is famous for its Kurinji flower which blossoms in the area only once every 12 years. The deity here is called Sri Kurinji Easware. The temple was built by Leelavathi Ramanathan. Born as a European, she was influenced by the religion of Hinduism and adopted the religion. She patronized the construction of the temple that was erected in the year 1936. Thousands of devotees visit this temple during the summer festival to seek the blessings of Lord Muruga. It gives you beautiful views of Northern Plains and Palani Hills.

7 Must Visit Places in Kodaikanal 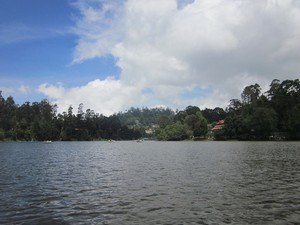 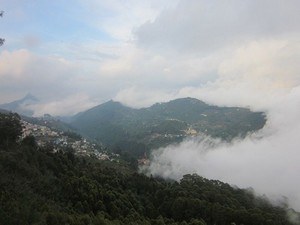 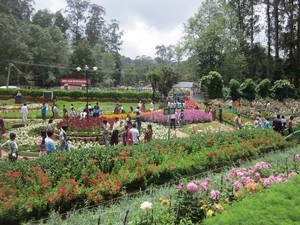 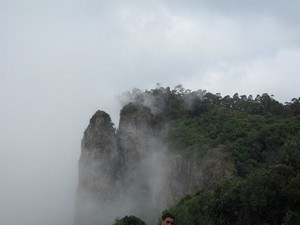 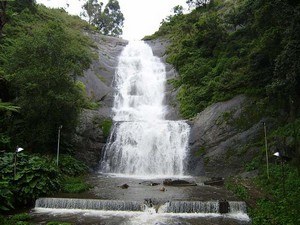 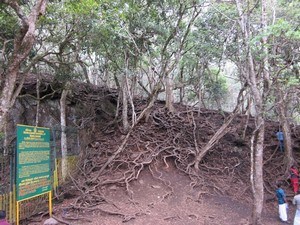 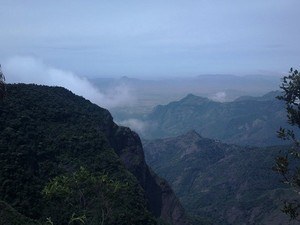 All Places to Visit in Kodaikanal

Places to Visit in Kodaikanal

How to Reach Kodaikanal