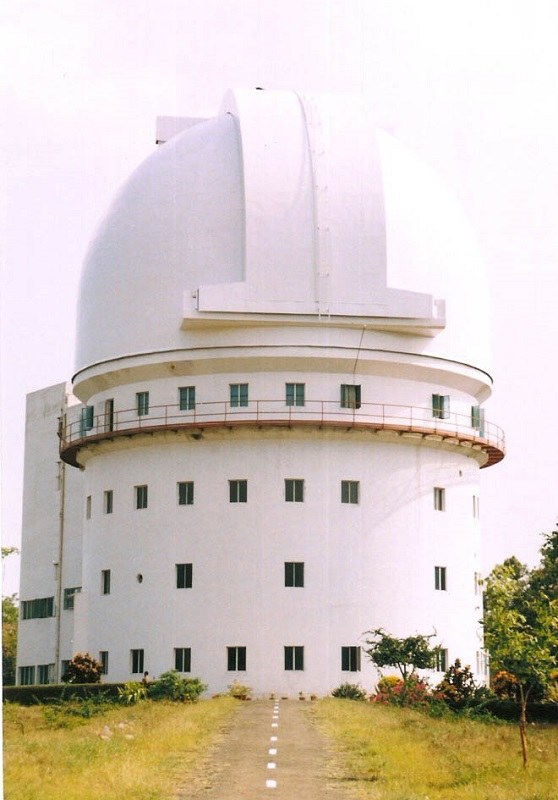 #8 of 8 Places to Visit in Yelagiri Hills

At a distance of 77 km from Vellore and 54 km from Yelagiri, The Vainu Bappu Observatory is an astronomical observatory owned and operated by Indian Institute of Astrophysics. It is located at Kavalur in the Javadi hills near Vaniyambadi in Vellore district of Tamil Nadu.

The Kavalur Observatory is located in a 100 acre forest land. The observatory houses a number of optical telescopes, including currently India's largest optical telescope the 2.3m Vainu Bappu telescope, 1.3 meter J.C Bhattacharya telescope, 1m Carl Zeiss Telescope and many other smaller ones. Apart from the Telescopes, there is also a Fabry-Perot Interferometer which is being used to study airglow emissions from the Earth's thermosphere. The observatory is situated at an altitude of 725m. Several varieties of plants, some wildlife and different birds are spotted in the campus.

The observatory traces its origin back to the year 1786 when William Petrie set up his private observatory at his garden house at Egmore, Madras, which eventually came to be known as the Madras Observatory. Later it was moved over to Kodaikanal and functioned there as the Kodaikanal Observatory since 1899. M.K. Vainu Bappu who took over as the Director of the Kodaikanal Observatory in 1960, found a sleepy little hamlet called Kavalur in the Javadu Hills as a suitable site for establishing optical telescopes for observing the celestial objects. This came to be known as Kavalur Observatory. Later, the name was changed to Indian Institute of Astrophysics.

Vainu Bappu Observatory is open to public on Saturdays between 3 PM to 9 PM. The operation of Vainu Bappu Telescope will be shown. If clear, night sky will also be shown through the 15 cm visitor telescope.

Currently the visitor program is suspended due to some renovation.

5 Must Visit Places in Yelagiri Hills 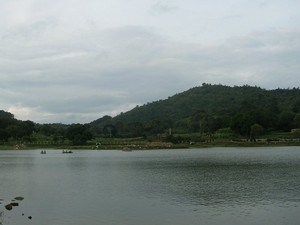 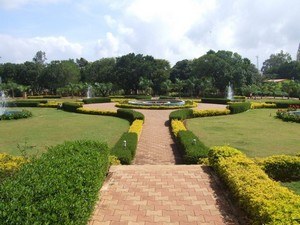 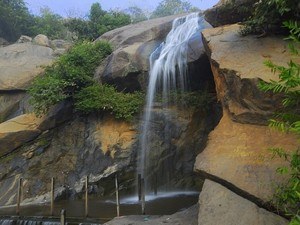 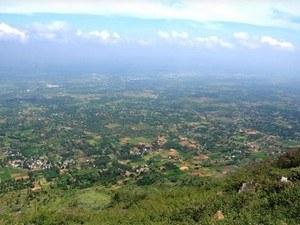 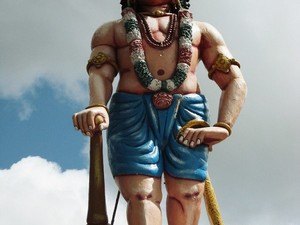 Places to Visit in Yelagiri Hills

How to Reach Yelagiri Hills