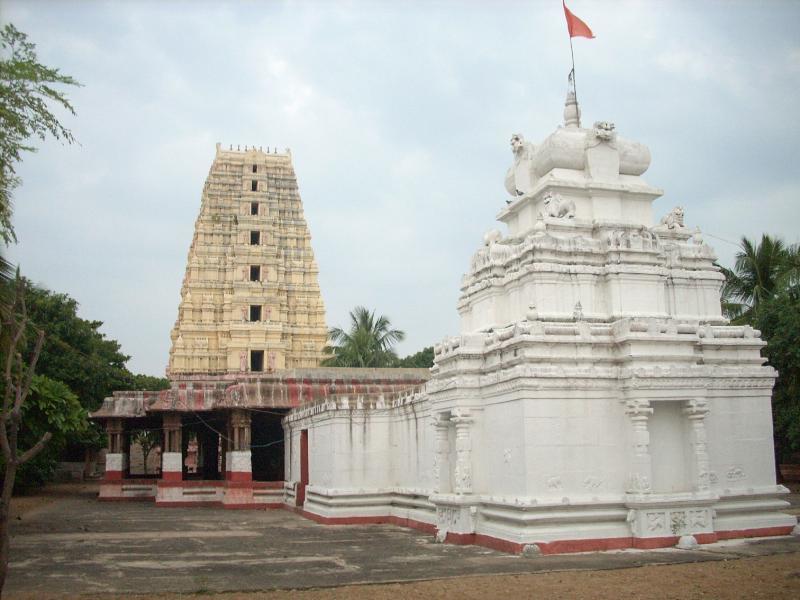 #10 of 12 Places to Visit in Mahabubnagar

Travel Tips: This place can be visited along with Kollapur (14 km) & Somasila (17 km)

At a distance of 14 km from Kollapur, 48 km from Wanaparthy, 102 km from Mahabubnagar and 193 km from Hyderabad, Jatprole, also known as Jetaprolu is a village in Mahabubnagar district of Telangana. It is famous for wonderful Madana Gopala Swamy Temple.

In the historic tales, Jatprole is known as Jatayuvu Kshetra. The place is where Jatayu fought with Ravana while he kidnapped Sita. This place has a very beautiful sculptures with lots of heritage importance.

Jatprole is popular for two temples known as Madana Gopala Swamy Temple and a group of Shiva temples. The temples were moved to Jetprole from the villages of Malleswaram and Manchalakota during the construction of Srisailam Dam.

Madana Gopala Swamy temple, also known as Venu Gopala Swamy temple is dedicated to Lord Krishna. It was built by Rajas of Jetprole during the 16th century and it is one of the largest temples in Telangana. The temple possesses a huge temple tower with large wooden gates followed by spacious Sabhamandapa, antarala and the sanctum. The pillars in the Sabhamandapa are beautifully carved in Vijayanagara style. The carvings on the pillars and front wall of the sanctum are wonderfully done. The temple has entrances on four sides and there are several sub-shrines within the temple complex.

Adjacent to Madana Gopala Swamy temple, there are a group of five Shivalayas built during 10th century. These temples were also moved from neighboring villages. About 300 meters from Madana Gopala Swamy temple towards Jetprole village, there are 20 Shivalayams which were shifted from nearby villages. Some of these temples consist wonderfully built mandapas, pillars and goupras. Unfortunately, these group of temples are not properly maintained.

0 Must Visit Places in Mahabubnagar

Places to Visit in Mahabubnagar

How to Reach Mahabubnagar