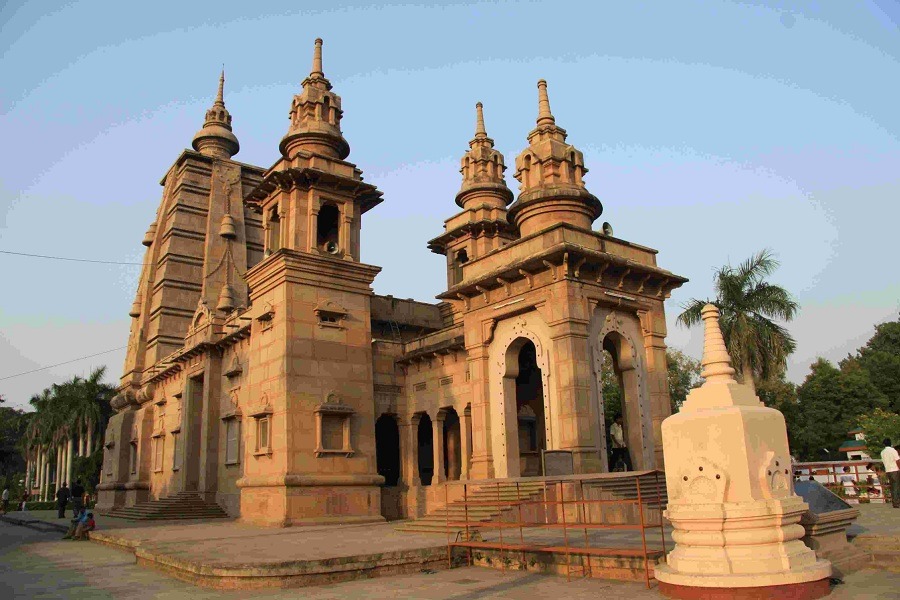 At a distance of 1 km from Dhamek Stupa, 1.5 km from Sarnath Railway Station, and 9 km from Varanasi Junction, Mulagandha Kuti Vihar is a modern Buddhist Monastery situated in Sarnath. It is one of the popular Buddhist temples in Sarnath and among the prominent places to visit in Sarnath.

Situated near the main chowk of Sarnath, the Mulagandha Kuti Vihar is basically a monastery and temple which was built in 1931 by Angarika Dharmapala, the founder of Mahabodhi society and is still maintained and run by the Mahabodhi Society. Brimming in history and soaked in spirituality, it was built to commemorate the original Mulagandha Kuti Vihar located in the Archaeological Remains of Sarnath.

The Buddhist temple in Sarnath stands out because of its unique architectural design that boasts some intricate designs and patterns that are altogether a delight for every art and history lover. There are spires on top of the huge building that make it seem like a church. The entrance foyer is decorated by a huge bell that was gifted by Japan and the sanctum houses a golden statue of the Buddha on a marble platform. Along with that, the temple also has the relic of Lord Buddha. On the pious occasion of Buddha Purnima, the relic is taken out every year. The interiors walls are completely dominated by frescoes depicting scenes from Buddha's life and are made by Japanese artist Kosetsu Nosu in 1936.

Inside the temple complex, there is a Bodhi tree that has been brought from a sapling from Anuradhapura, Sri Lanka. It is said that the tree in Sri Lanka originates from that particular tree under which Lord Buddha attained enlightenment in Bodh Gaya. Inside the complex, tourists can also behold the sights of exotic gardens that surround the temple. Besides, the Buddhist prayer flags can also be seen as aligned on the precincts of the structure. There is a golden effigy of Lord Buddha erected in the pose of preaching his first sermon. 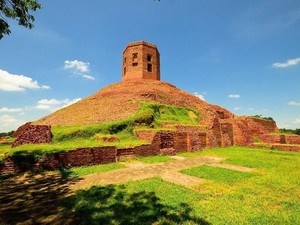 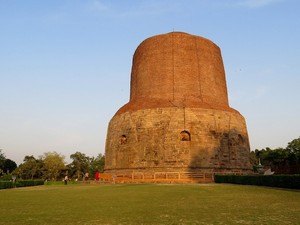 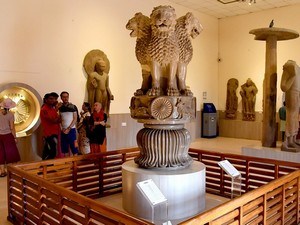 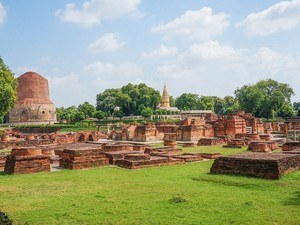 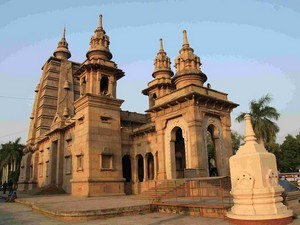 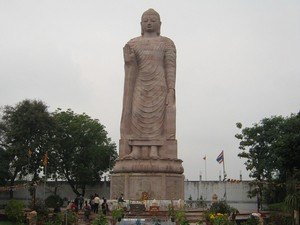 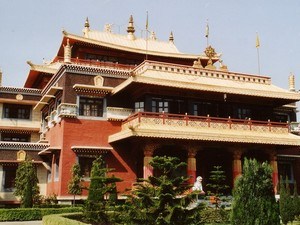 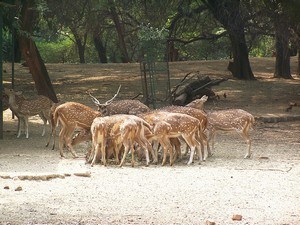