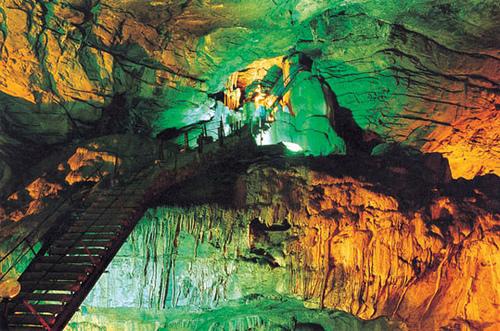 #1 of 13 Places to Visit in Araku Valley

At a distance of 36 km from Araku, 88 km from Vizag & 662 km from Hyderabad, Borra Caves are one million year-old limestone caves and the deepest caves in the country. Situated in Anantagiri hills of Andhra Pradesh, the caves are situated at an altitude of 1400 m and occupy an area of 2 sq.km. Borra Caves is one of the best places to visit in Araku Valley as part of Vizag packages.

These natural caves were discovered in 1807 by William King George of the Geological Survey of India. According to locals, once a cowherd lost his cow while grazing. He soon realized that his cow had fallen down. While searching for the cow, the cowherd found these caves and came across a Linga inside it. The Linga is considered synonymous to Lord Shiva, who saved the cow. After this, a small Shiva temple was built right outside this cave.

The caves are filled with fascinating stalagmite and stalactite formations of calcium deposits. The Gosthani River used to flow through the caves between the formations. The caves were created due to the flow of river over the limestone area. The pressure was exerted by the humic acid in the water on the mineral deposits and the limestone dissolved in the water. The dissolved limestone trickled down drop by drop forming different shapes in the cave. One can see different formations of the stalactites and stalagmites as Shiv-Parvathi, Mother-Child, Rushi's Beard, Human Brain, Crocodile, Tiger and Cows udder. A Shiva lingam and an idol of a cow (Kamadhenu) are among the formations which have religious significance.

The Vizag - Araku train has a station at Borra Caves, from where the caves are nearly 5 km away. Few restaurants are available outside the Borra Caves including AP Tourism restaurant that offers lunch and snacks.

5 Must Visit Places in Araku Valley 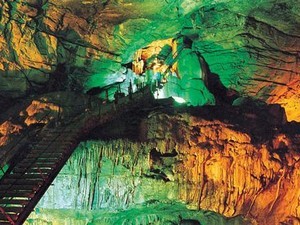 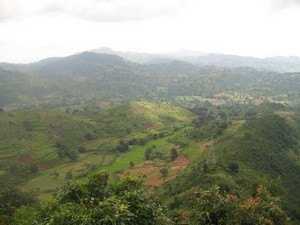 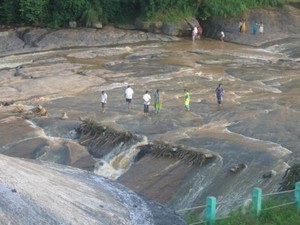 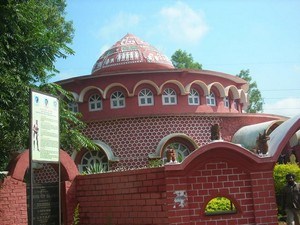 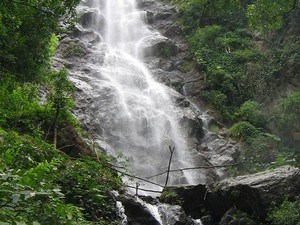 Places to Visit in Araku Valley

How to Reach Araku Valley