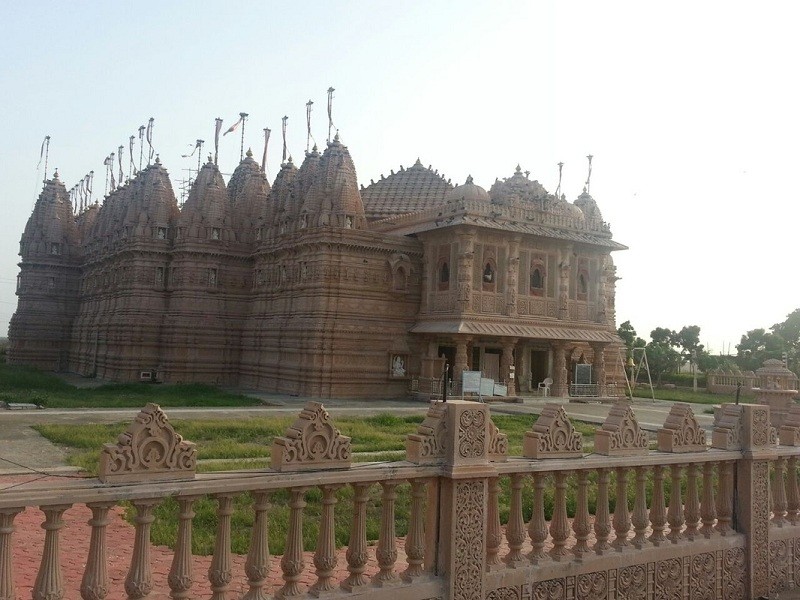 Travel Tips: Non-Jains cannot spend the night in the temple complex, but other lodging is available in town.

At a distance of 33 km from Gandhidham, 64 km from Bhuj, 66 km from Mandvi and 138 km from Gateway of Rann, Bhadreshwar Temple is a Jain temple situated at Bhadreshwar village in Kutch district of Gujarat. Also known as Vasai Jain Temple, it is one of the important Jain pilgrimage centers in Gujarat and among the famous places to visit in Bhuj.

Built in the line of Dilwara Temples, the temple complex has 53 shrines, a major central temple and 52 minor shrines around it, one of which reputedly holds the original Parshwanath idol from 500 BC. The main temple, facing east, is strikingly beautiful, in all white marble with majestic pillars. In the shrine are three white marble images. The central image of Lord Ajitnath, the second of the Tirthankars, is flanked by Lord Parshwanath with the snake hood in the right and Lord Santinath in the left. On the extreme right is the image of the black or Shamla Parshwanath.

Bhadreshwar town also has an ancient Shiva temple known as Chokhanda Mahadev situated at the sea-shore and the big square step well known as the Pandavas Kund said to be built by the Pandavas, 5000 years ago. This old temple was made with red stones which was also destroyed in 2001 earthquake and has now been completely rebuilt. Besides there are also centuries old Rokadiya Hanuman temple. One can also visit two mosques called Duda Masjid and Lal Shahbaz Dargah in Bhadreshwar, which are reliably dated to the late 12th century. 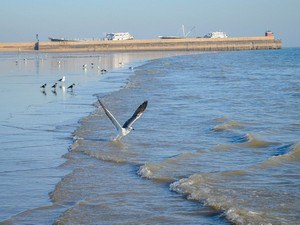 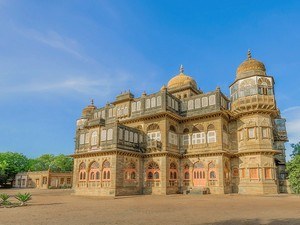 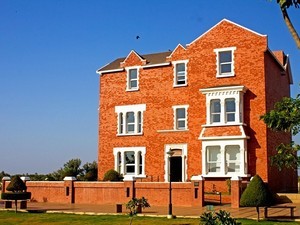 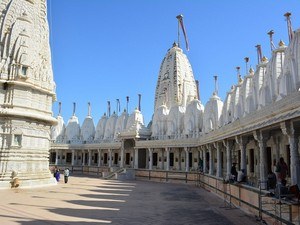 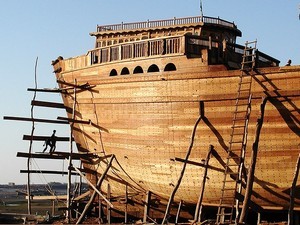