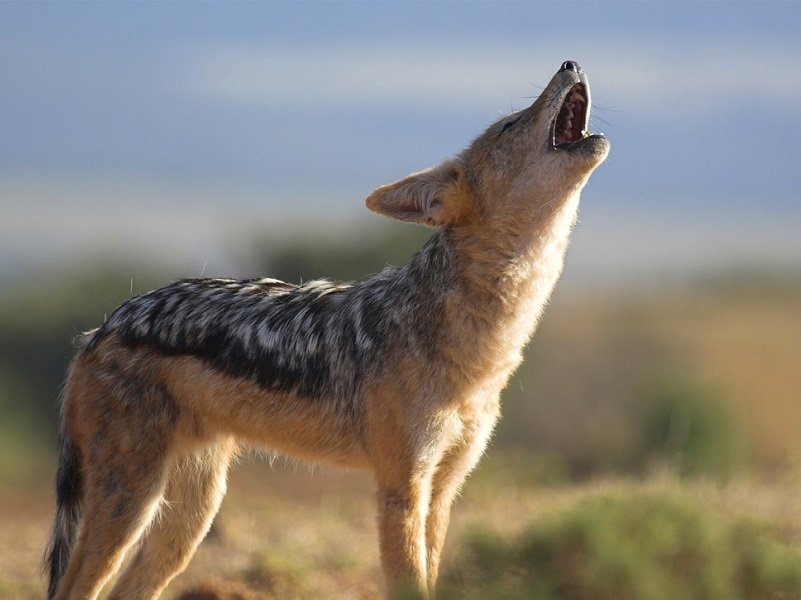 At a distance of 42 km from Rajkot Junction, Rampara Wildlife Sanctuary is a dense woodland situated near Khijadiya village near Rajkot, Gujarat. It is one of the major tourist attractions in Gujarat and among the best tourist places in Rajkot. It has been selected as an alternate place for the Asiatic lion breeding center in Gujarat.

A former shooting reserve owned by the erstwhile princely state of Wankaner, Rampara was acquired by the government in 1975, declared as a reserve forest in 1983 and notified as a Sanctuary in 1988 so as to protect the natural vegetation and the wildlife of the area. Covers over an area of around 15 Sq. km, the sanctuary is located near the river of Machchhu, which is drained by two streams named Pat a gala vonklo and Vaghrigalo vonklo.

The sanctuary has plain terrain in the middle with hillocks at the periphery and an undulating terrain in between. The shrubby land spread with patches of grasses, harbors large number of species of plants, birds and mammals. The Rampara Wildlife Sanctuary in Rajkot is renowned for housing an entire troop of mammoth antelopes, regarded as the Indian Blue Bulls, popularly addressed by the name 'Nilgai'. Other animals like wolf, jackal, hyena, common fox, and blue bull are fellow residents of this sanctuary along with more than 130 species of birds flocking in this region. Partridge, Common peafowl, ring dove, large gray babbler, purple sunbird, yellow throated sparrow are indigenous varieties of birds inhabiting this area.

The Rampara Wildlife Sanctuary at Rajkot also possesses a Watch-Tower erected on a barren land that presents a panoramic view of the entire sanctuary to the visitors. The best time to visit the sanctuary is from September to January. The nearest bus station is at Wankaner to the sanctuary. From Wankaner, one can reach the sanctuary by autos or cabs. 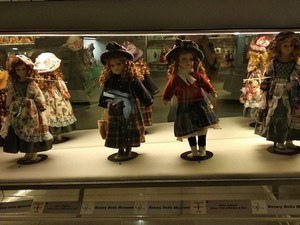