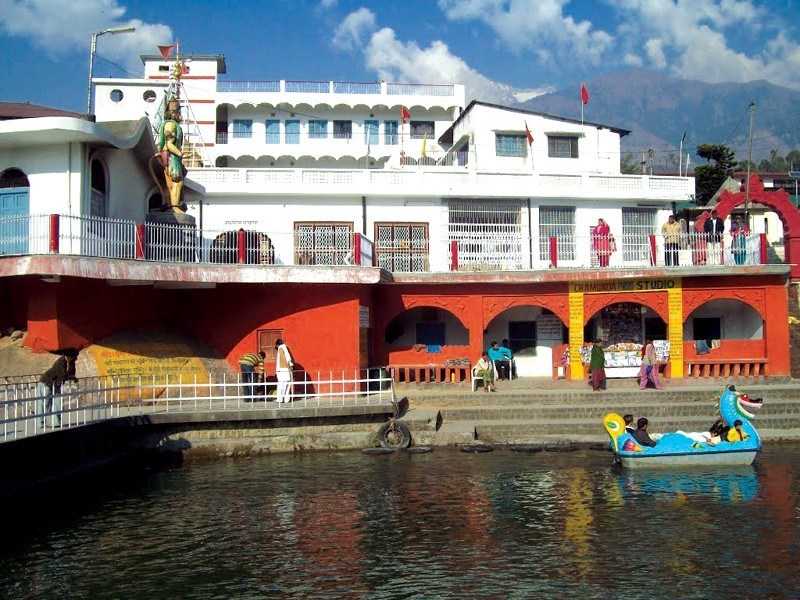 #8 of 20 Places to Visit in Dharamshala

The temple houses sacred image of Chamunda Devi. In the corner of the temple, one can see small stone with footsteps of Goddess. Besides the main shrine, there is a marble staircase that takes down to the cave of Lord Shiva with a Shiva Linga. Chamunda Devi Mandir is believed to be the abode of Shiva and Shakti. Due to this reason, it is also known as Chamunda Nandikeshwar Dham.

Earlier the temple was located at a remote place which was difficult to access so it was relocated to the current location. The King and a Brahmin priest prayed to Devi for permission to move the temple to easily accessible location in 17th century. In a dream, Devi appeared to the priest and giving her consent. She directed him to dig at the current temple spot to retrieve the idol and build a temple. The priest told about the dream to the King who sent his men to bring the idol. The men got the idol, but they could not lift it. Again, the Goddess appeared and asked the priest that the men could not lift the idol because they took it as an ordinary stone. She told the priest to get up early in the morning and take a bath. After wearing fresh clothes, the priest should go to the place in a devoted manner. The priest did the same and he could lift the idol easily. He placed the idol in its present location and from that time, the Goddess is worshipped here.

The temple complex is a beautiful spot with scenic views of Dhauladhar, Baner Khad and Dadh. The main shrine is adored by the images of Lord Bhairav and Lord Hanuman on its sides. This place also has a beautiful bathing ghat and a small temple across the bridge joining the ghat. A trek of about 16 km up in the Dhauladhar ranges is the location of original site of ancient Chamunda Temple. 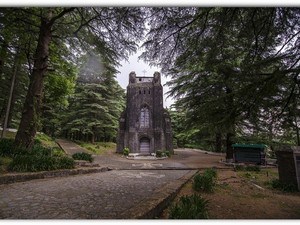