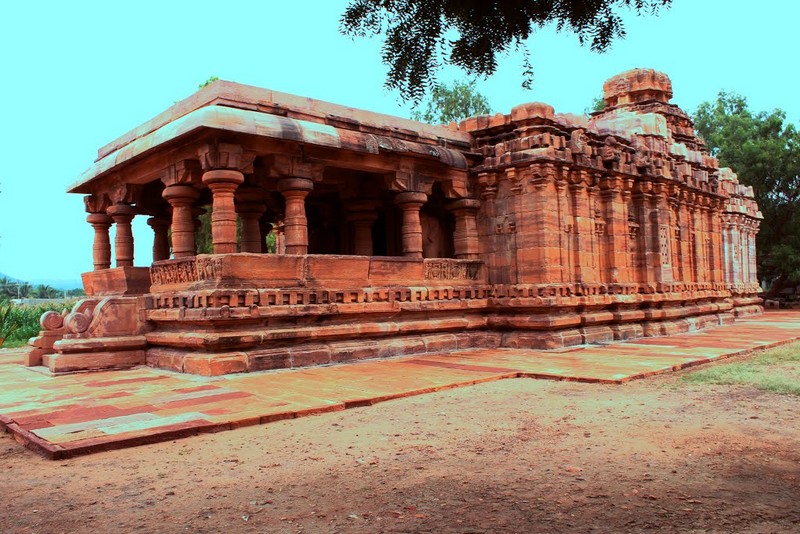 #9 of 11 Places to Visit in Pattadakal

At a distance of 1 km from Pattadakal Bus Stand, Jain Temple is an ancient temple situated in Pattadakal. It is one of the prominent places to visit in Pattadakal.

Built-in Dravidian style, the temple has a large Mukha mandapa followed by Rangamandapa and sanctum. Built on an elevated platform, the Mukha mandapa has 16 round-shaped pillars. The life-size elephant statues on both sides of the doorway welcome the tourists. The Mukha mandapa has stone benches with back support. The outer walls of the back support have nice carvings of human figures, dwarfs, Sankhanidhi and Padmanidhi, and kalasas.

The Rangamandapa has four pillars, heavy and plain. The antarala is supported by two pillars. The sanctum has a pradakshina-path and the most interesting aspect is the crocodile arch of the sanctum. The sanctum houses a small shiva linga, which might have been placed after Jainism is diminished in the region. The Rangamandapa and sanctum have lattice windows and outer walls are decorated with wall brackets. 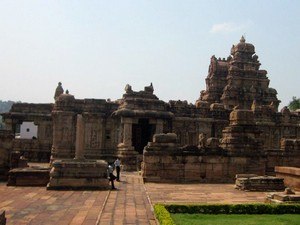 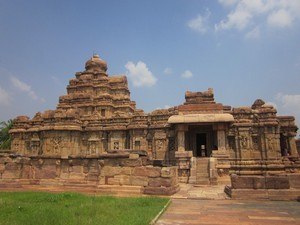 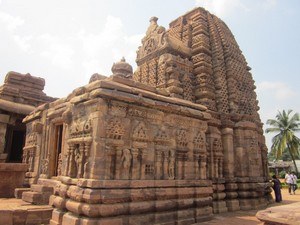 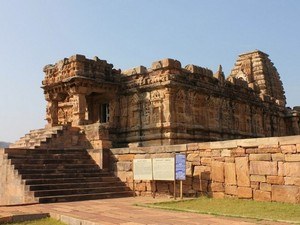 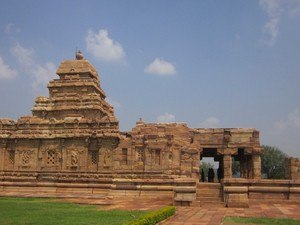 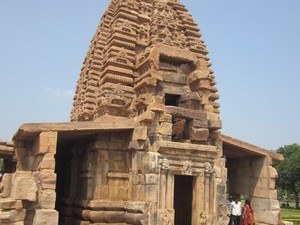