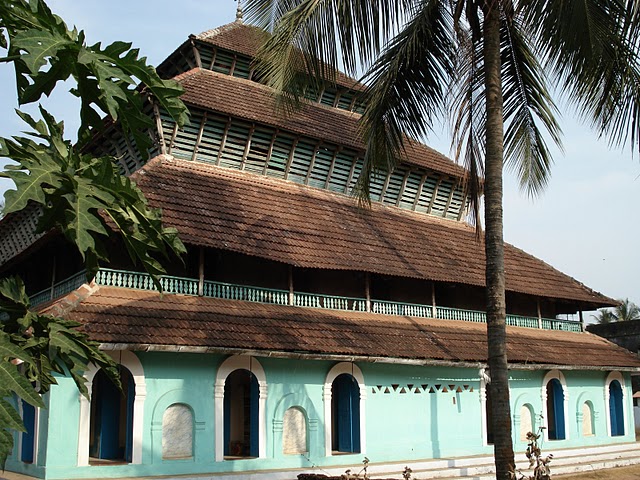 #6 of 31 Places to Visit in Kozhikode

At a distance of 1.5 Kms from Kozhikode Railway Station, Mishkal Masjid (also known as Kuttichira Mosque) situated in Kuttichira was built by an Arab businessman called Mishkal in 13th century.

This mosque is built extensively with wood and Italian tiles. The entire structure is supported on 24 carved wooden pillars and there are 47 wooden doors. Nearly 300 people can pray in the ground floor alone. A strong influence of Kerala temple architecture can be seen in the construction of this mosque.

A unique feature of the mosque is a square tank, similar to those in temples. A part of the mosque was destroyed by the Portuguese in 1510. The local ruler has helped in defending and repairing the mosque. The mosque was initially a 5 storied, but after the destruction, it remained as a 4 storied structure. 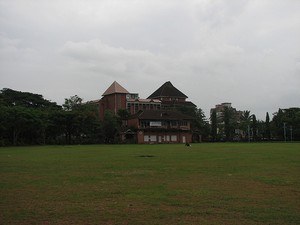 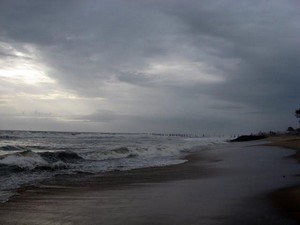 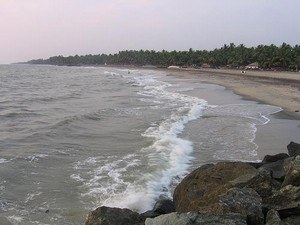 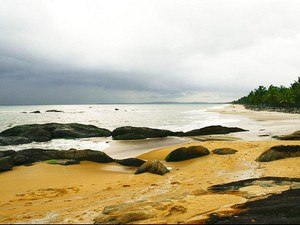 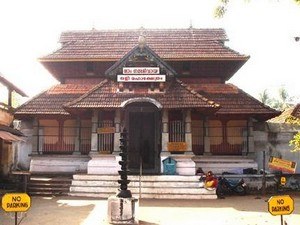 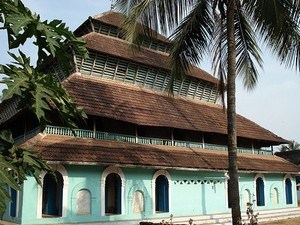