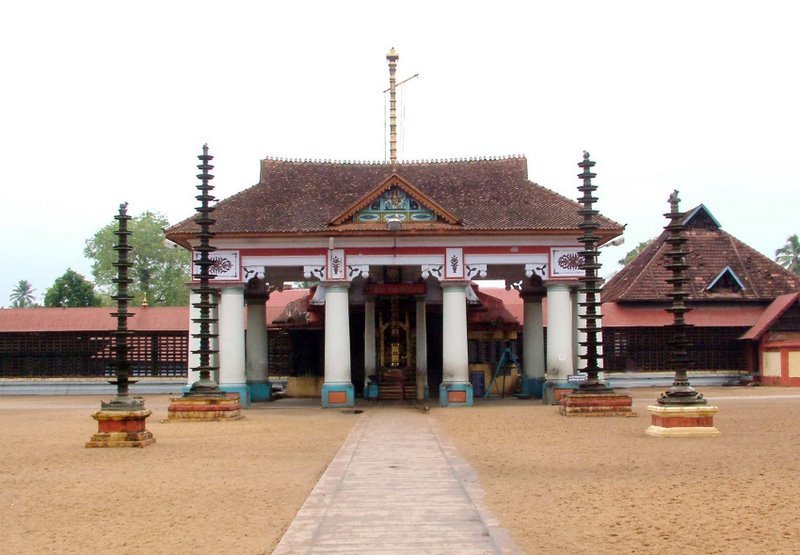 #6 of 12 Places to Visit in Kumarakom

At a distance of 18 km from Kumarakom, and 35 km from Kottayam, Vaikom is famous as a temple town in the Kottayam district of Kerala. Situated on the eastern side of Vembanad Lake, popular getaway to experience beautiful backwaters in Kerala, and among the must-visit Kumarakom tourist places.

Vaikom is well known for the ancient Mahadeva temple dedicated to Lord Shiva and is believed to be built by Parasurama, the founder of Kerala. The temple has a huge courtyard spanning over 8 acres of land and four towers on each side of the temple. Other major attractions of the Mahadeva Temple include the Garbagriha, a golden Stupa surmounting Garbagriha, 19.5m tall golden staff, etc. The exterior walls of the Garbagriha exhibit several pieces of artwork.

This is the place that had made a significance in Indian history with the Vaikom Sathyagraham in 1924, i.e the movement against untouchability in Hindu society. Leader of the Indian Freedom Movement Mahatma Gandhi had participated in this struggle and with his interference, all Hindus irrespective of caste are allowed to enter the temples.

Backwater trip in Vembanad Lake is a famous activity for tourists who visit Vaikom as part of Kumarakom tour packages. Many tourists are coming to Vaikom to enjoy a backwater tour on traditional non-mechanized kettuvallam. Vaikom village is very authentic and one can see the traditional lifestyle of Kerala people. Backwater trips usually start from Vaikom Boat Jetty & KTDC Jetty (adjacent to Vaikom jetty).

The festival of Vaikom called Ashtami is very famous and it lasts for 12 days. It is held twice annually, in Kumbham (February-March) and Vrischikam (November-December) of which the latter is more popular.

The best time to visit Vaikom is during the months of November-January during the Ashtami festival.

3 Must Visit Places in Kumarakom 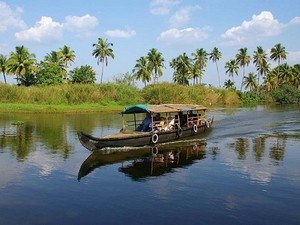 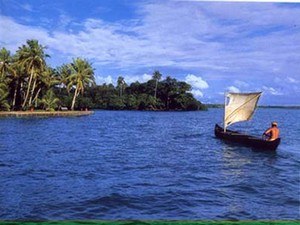 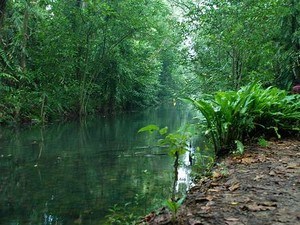 All Places to Visit in Kumarakom

Places to Visit in Kumarakom

How to Reach Kumarakom