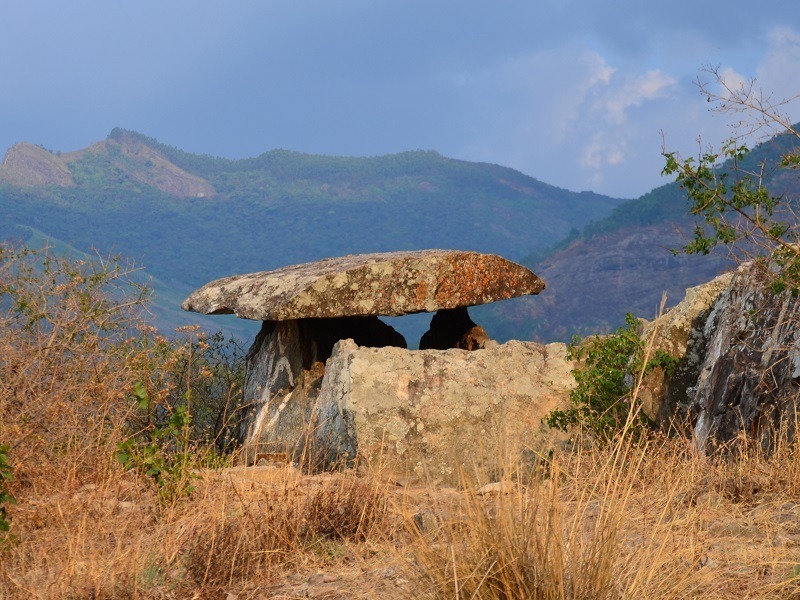 #3 of 9 Places to Visit in Marayoor

At a distance of 5 km from Marayoor Bus Stand, Dolmens or Muniyaras are the prehistoric burial chambers situated at Kovikadavu village near Marayoor, Kerala. This site is one of the popular heritage sites near Kochi, and among the must include places in Marayoor packages.

The magnificent Muniyaras or Dolmens belong to the Stone Age and are older than 10, 000 BC. More than 2,500 Muniyaras can now be seen in the entire region comprising Kanthaloor, Marayoor, and Chinnar. There are dozens of Dolmens around the area of old Siva temple, also known as Thenkasinathan Temple, at Kovilkadavu on the banks of the River Pambar and also around the area called Pius Nagar, and rock paintings on the south-western slope of the plateau overlooking the Pambar River. A lot of archaeologists from all over the world visit this fascinating place to explore the remnants of Dolmenoid cists belonging to the Megalithic age. Apart from the dolmens of the Stone Age, several dolmens of the Iron Age exist in this region especially on the left side of River Pambar.

These dolmens are the most prominent Marayoor tourist places. Though there are several types of dolmens, a large number of Dolmens are overground with about 70-90 cm in height. These above ground Megalithic burial chambers are made of four stones placed on edges and covered with the capstone. Some of these Muniyaras contain several burial chambers, while others have a quadrangle scooped out in laterite and lined on the sides with granite slabs. These are also covered with capstones. Another type has a height of about 140-170 cm. There is an overground dolmen with double length up to 350 cm. Fragments of burial urns are also available in the region near the dolmens. This indicates that the dolmens with 70-90 cm height were used for the burial of the remains of people of high social status while the dolmens with raised roofs might have been used for the habitation of people.

7 Must Visit Places in Marayoor 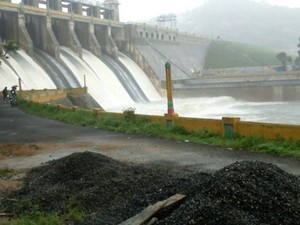 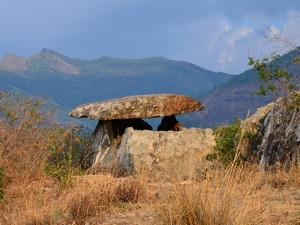 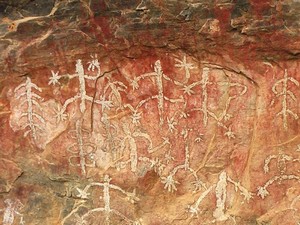 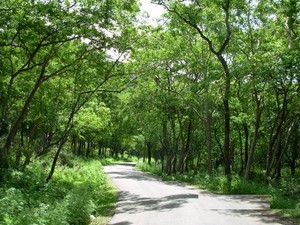 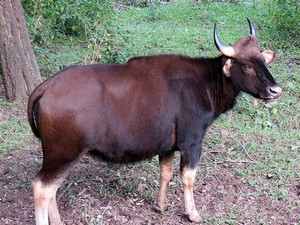 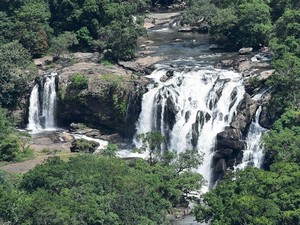 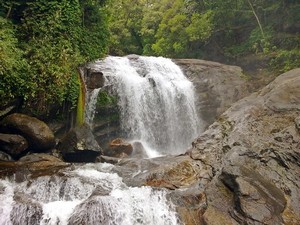 All Places to Visit in Marayoor
All Marayoor Tour Packages

Places to Visit in Marayoor