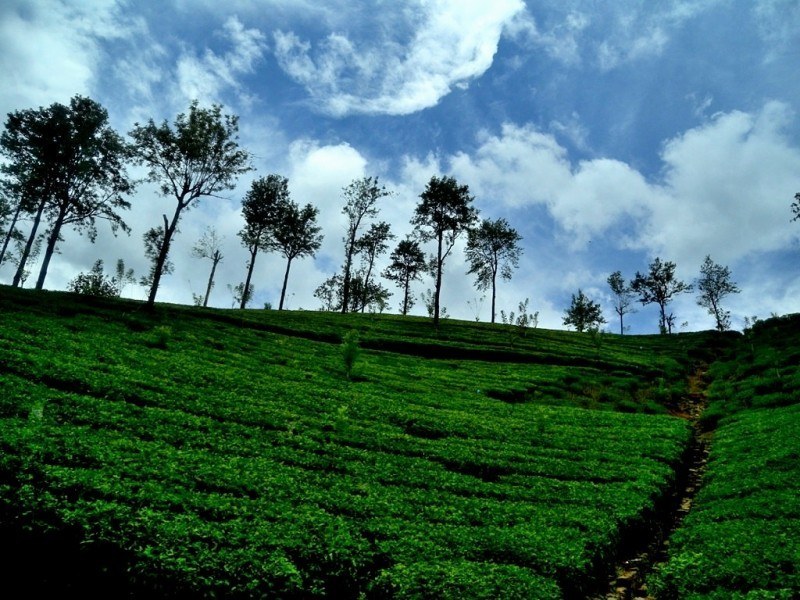 Place Location: Between Kuttikkanam And Thekkady

At a distance of 26 km from Kumily, 80 km from Kottayam, 128 km from Kochi, and 184 km from Trivandrum, Peermedu is a hill station in the Idukki district of Kerala. Also known as Peermade, it is one of the least-explored hill stations in Kerala, and among the most famous places to visit in Thekkady.

Peermedu is situated at an altitude of 915 m in the Western Ghats between Kuttikkanam and Thekkady. The town takes its name from Peer Mohammed, a Sufi Saint who is believed to have been the first trader of spices in the region and close associate of the royal family of Travancore. Peermade once served as the summer retreat for the Rajas of Travancore and the palace here is an important monument. It is one of the lesser-known hill stations near Kochi.

The landscape of Peermedu includes spectacular waterfalls, rubber plants, tea, coffee, pepper, and cardamom plantations, open grasslands, and pine forests. The cloud-covered hilltops and lush greenery make this an ideal place for a weekend trip. Some of the popular attractions in Peermedu are Thrissanku hills, Panchalimedu, Madammakkulam, Amrithamedu, Parunthupara, Kuttikkanam, Summer Palace, St. George's CSI church, Pattumala, Vagamon, and Kanjirapally. Periyar Wildlife Sanctuary, one of the largest wildlife reserves in India, is 43 km away from Peermedu.

Peermade is also an ideal place for trekking, cycling, and horse riding. Peeru Hills, Kalthotti, Vagamon along with Karandakapara Hills, Grampi or Parunthupara, Memala are some of the popular trekking routes in Peermedu. Picturesque waterfalls at Nallathanni, Valanjamkanam, and Panchalimedu worth visiting while at Peermade. The Summer Residence, now converted into a Government Guest House under the Department of Tourism, offers comfortable accommodation.

The nearest railway station is Kottayam, which is about 80 km from Peermedu. There are frequent bus services to Peermedu from Kottayam & Kumily.

The best time to visit Peermedu is April - June, and September-November.

6 Must Visit Places in Thekkady 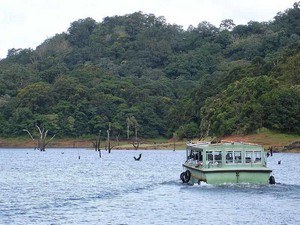 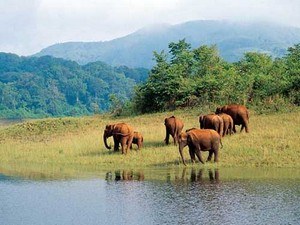 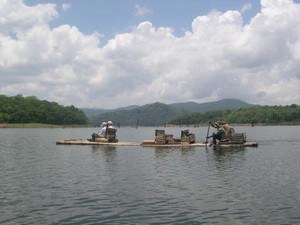 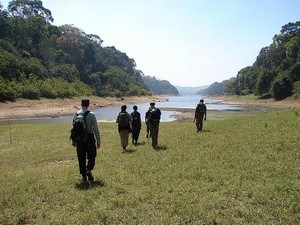 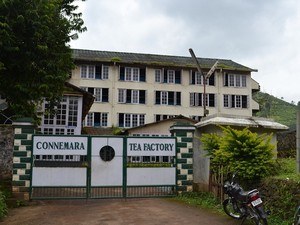 All Places to Visit in Thekkady

Places to Visit in Thekkady

How to Reach Thekkady