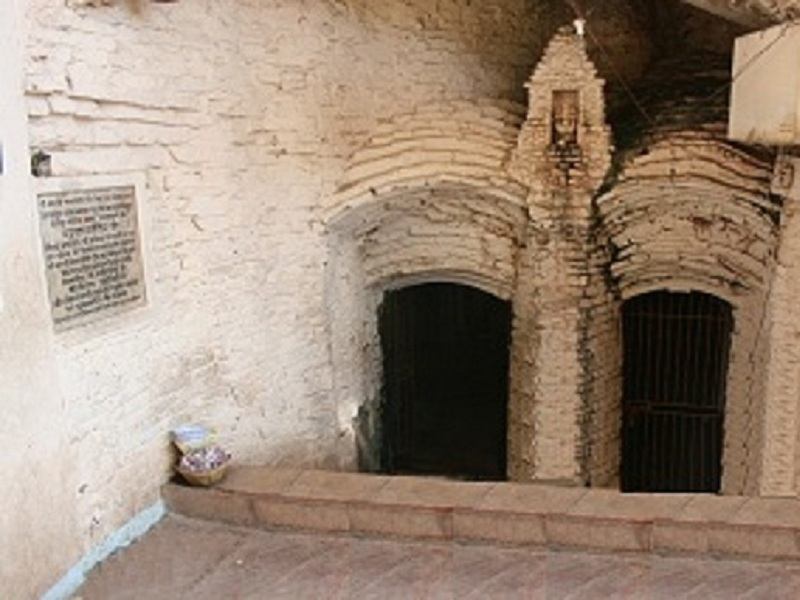 #6 of 8 Places to Visit in Omkareshwar

At a distance of 1 km from Omkareshwar Bus Station, Sri Govinda Bhagavatpaada Cave is a religious place located in the Omkareshwar town of Madhya Pradesh. Situated on an enticing island of Mandhata or Shivapuri in the Narmada river, it is one of the top Omkareshwar Tourist Places.

Considered very religious by the Hindus, this cave has a main hall and a small sanctum with a Shivalingam. This is believed to be the place where the great saint Sri Adi Shankaracharya met his guru Govinda Bhagavatpada exactly 2520 years back and took spiritual education and his deeksha under his guru. It is also believed that Shankaracharya saved the town from a big flood by forcing the river water into a kamandal (small bowl), which he had placed near the mouth of the cave. He did this to also save his Guru as he emerged into a Samadhi in the cave. 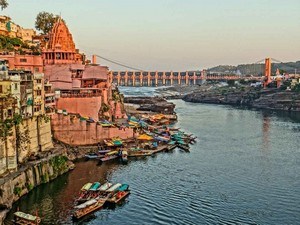 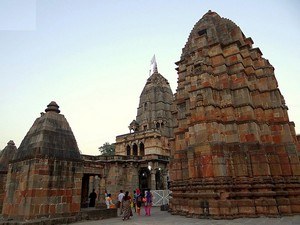 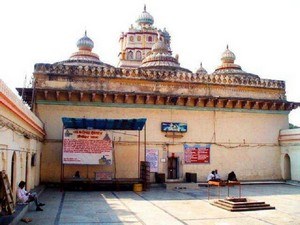 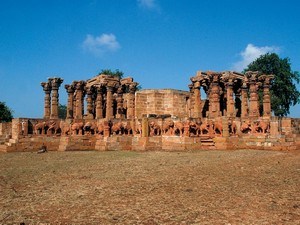 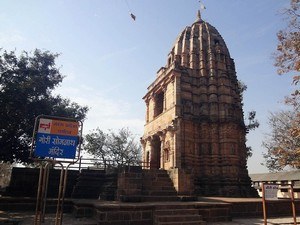