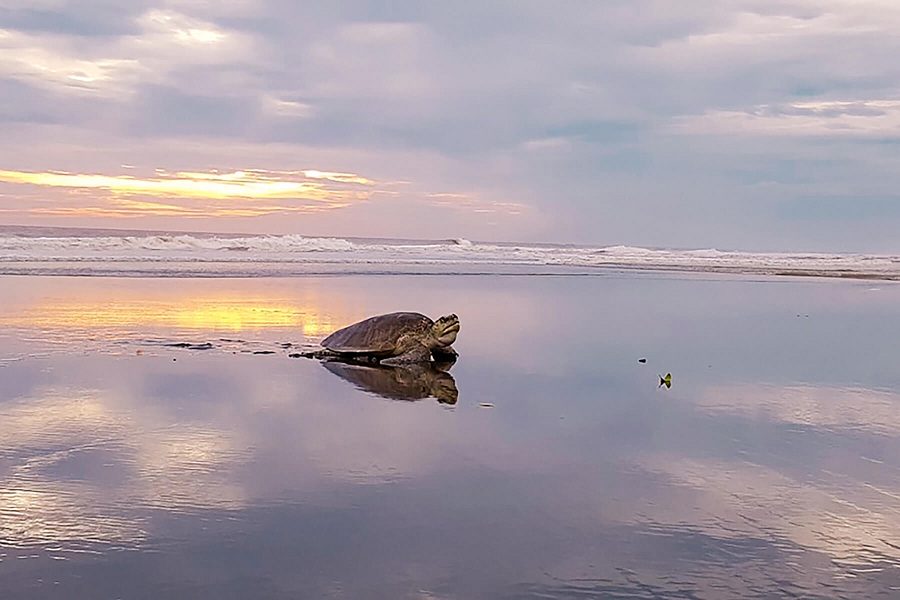 #9 of 12 Places to Visit in Harihareshwar

At a distance of 12 km from Harihareshwar, 29 km from Kelshi, and 55 km from Dapoli, Velas Beach is a small secluded beach situated at Velas, a small fishing village on the western coast of Maharashtra. It is one of the untouched beaches in Ratnagiri district and among the must-visit Harihareshwar Tourist Places.

Velas is one of the most pristine beaches in the Ratnagiri district and is situated close to the Shrivardhan region. This virgin beach has white sand and an amazing sea view. This beach is famous for the Olive Ridley Turtle population that visits the beach every year to lay their eggs. Besides, nature lovers will love this beach as it is considered a small paradise and many natural green spaces can be seen along the shore of the beach. Enclosed by mountains on its three sides, this small village also has a historical connection as it was the birthplace of Nana Phadnavis, a powerful minister of the Maratha Empire.

Velas Beach becomes a hot spot for environmentalists during the breeding season of the endangered Olive Ridley turtles. Velas has always topped the list with the highest number of nests of Olive Ridley turtles and they also host the Turtle Festival each year to celebrate the release of the hatchlings. This festival is organized by Sahyadri Nisarga Mitra (SNM) and the Kasav Mitra Mandal (KMM) with the help of the locals, during February and March, where one can witness the first steps of newly hatched Olive Ridley Turtles.

During this festival, the newborn turtle hatchlings are released into the Sea. As a part of the Turtle Conservation program, the villagers maintain 24 x 7 vigilance during the nesting period. They build a hatchery to keep the eggs safe. Once the female turtle lays eggs, they are incubated for 45-60 days. After the eggs hatch, the little turtles start their seaward journey. The beach has no water sports for the safety of those tiny baby turtles. 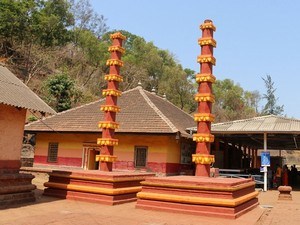 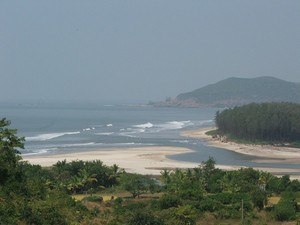 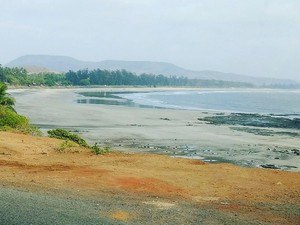 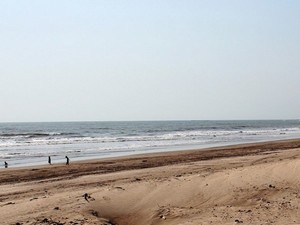 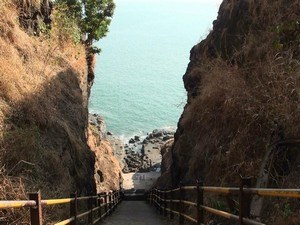 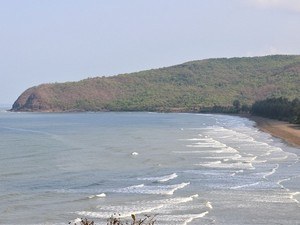 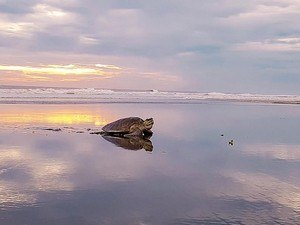