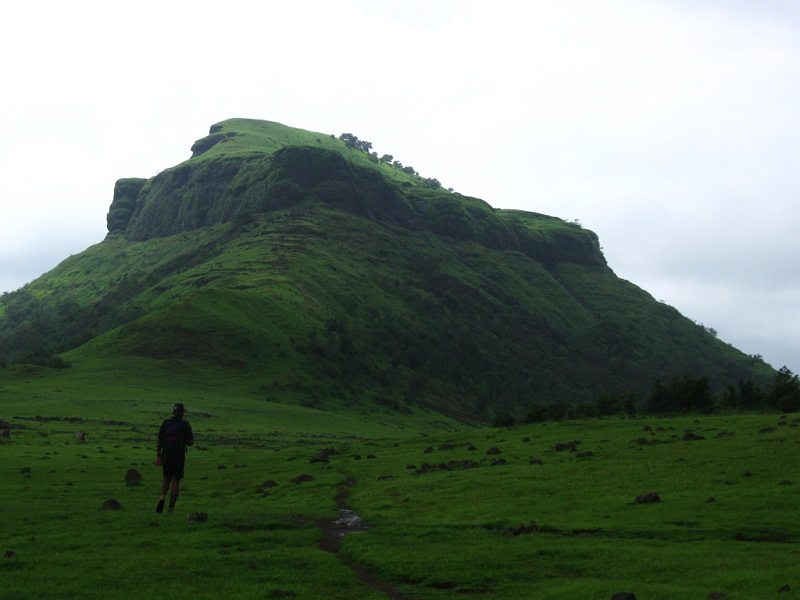 #2 of 9 Places to Visit in Igatpuri

At a distance of 10 km from Igatpuri, 50 km from Nashik, and 54 km from Trimbakeshwar, Tringalwadi Fort is located at Tringalwadi village in Igatpuri taluka of Nashik district.

Located at an elevation of 3000 feet, the Tringalwadi Fort is one of the main attractions in Igatpuri region. The presence of the caves indicate that the caves and the fort might be constructed around 10th century. The fort was built to overlook the trade route which connected Konkan to Nashik area. There is no evidence regarding the period during which it was under control of Marathas, however, during the year 1688 AD Mughals took control over the fort. It is one of the 17 forts which were surrendered to British in 1818 AD.

The fort attracts hikers and trekkers mainly during the monsoon. The top of the fort looks like a turban and overlooks the entire mountain range. At the foothills of the fort is a cave with beautifully carved entrance and a stone idol of Rishabhanatha in the sanctum. The cave has a large sabha mandapa. The fort also has a small Hanuman temple. One can see the ruins of old buildings and a small Bhavanimata temple on the fort. From the fort, travellers can also have a view of Kalsubai and Kulang mountain ranges.

The village Tringalwadi is the base village for the Tringalwadi Fort trek, which is about 3 km from the fort. The climb is very easy and takes about 1.5 hours to reach the top of the fort from the village. The best time to visit this place is during the monsoon.

4 Must Visit Places in Igatpuri 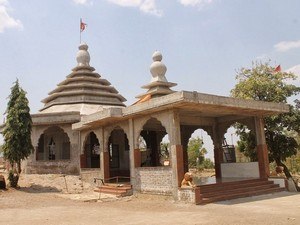 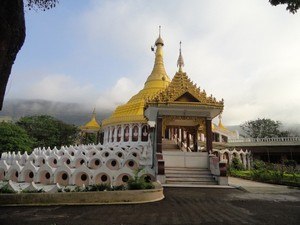 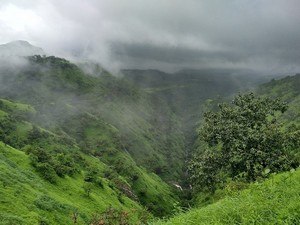 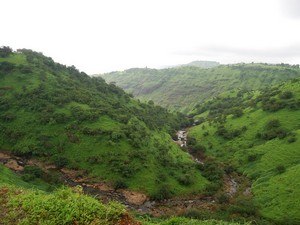 All Places to Visit in Igatpuri

Places to Visit in Igatpuri

How to Reach Igatpuri