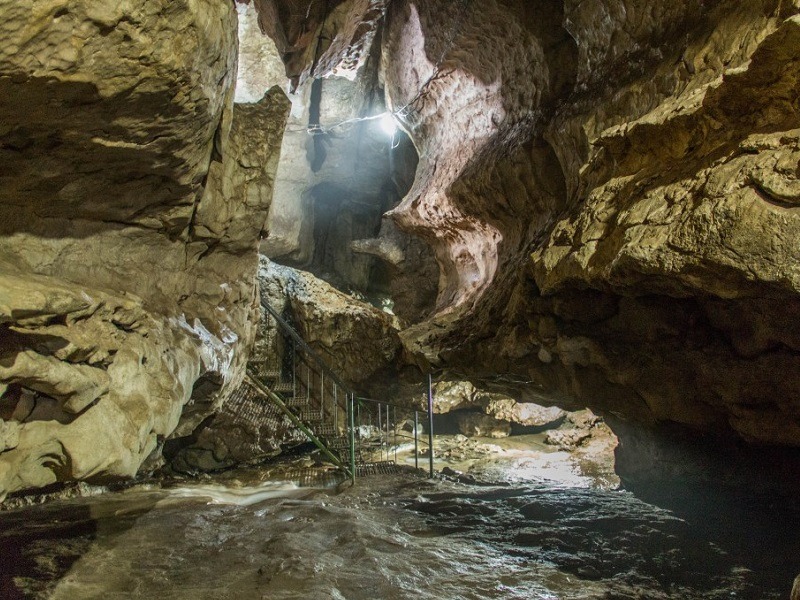 #9 of 18 Places to Visit in Cherrapunji

At a distance of 3.5 km from Cherrapunji Bus Stand, Arwah Cave is a huge cave located at Khliehshnong area of Cherrapunji in Meghalaya. Known for its limestone formations and the fossils, it is one of the popular caves in Meghalaya and among the spectacular tourist places in Cherrapunji.

Surrounded by the thick forest of Law Shynna in Meghalaya, Arwah Cave is an absolute treat for adventure and archaeology junkies. The cave itself is significantly larger than Mawsmai but only a small part of the cave has been opened for tourists. It is about 300 meters which takes 20 minutes to explore. Arwah Cave was discovered until recently and was least explored. It is very dark and creepy inside especially when crawling through the narrow tunnels. There are many chambers and narrow passages in the cave.

Arwah Caves are known for their limestone formations and the fossils which are believed to be millions of year old. The explorers and adventure lovers have spotted various fossils in the shape of the fish, dog skull etc. The formations inside the cave are bend and carved naturally in a manner that people can pass through them easily. A certain section of the cave holds the stalagmites and stalactites formations. There is also a stream flows inside the cave.

There are two paths to reach the cave from the parking area, one is rugged trail and other is pleasant walk. It takes around 15-20 minutes to reach the cave entrance. One must hire a guide, who was available at the entrance of the cave. It is advisable to carry a pocket torch as the lighting inside the cave is not sufficient. It is not suitable for kids and elderly people.

7 Must Visit Places in Cherrapunji 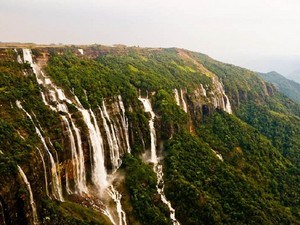 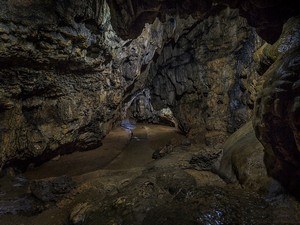 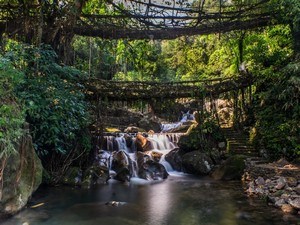 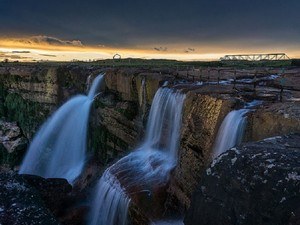 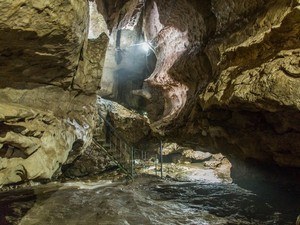 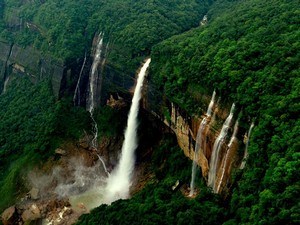 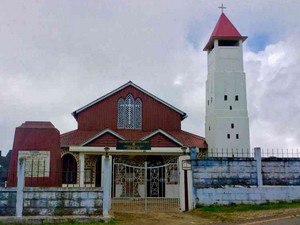 Places to Visit in Cherrapunji

How to Reach Cherrapunji