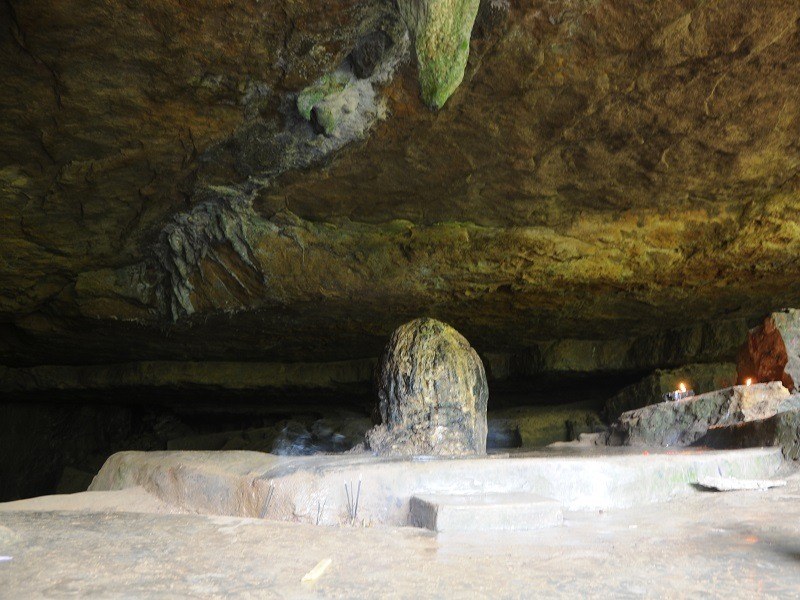 #2 of 4 Places to Visit in Mawsynram

At a distance of 2.5 km from Mawsynram Bus Station, Mawjymbuin Cave is a natural cave situated at Mawsynram village in East Khasi Hills district of Meghalaya. It is one of the famous Caves in Meghalaya and among the top places to visit in Mawsynram.

Mawjymbuin cave is a 209 m high natural cave that is made up of calcareous sandstones. Also known as Krem Mawjymbuin, this cave consists of several stalagmites, which are formed as a result of weathering, calcium carbonate deposition and dripping of mineral-enriched liquid. There is a Shiva Linga structure that has been a result of a giant pillar formation and is a natural and accurate formation of the Hindu deity. This formation is the key attraction of this cave and is considered with very high regard. The most interesting fact here is the Shivlinga is constantly bathed in water issuing from a stalactite shaped like a cow's udder.

There are many rift entrances and passages in the cave, some of which are difficult to enter. A small stream flows under the eastern portion of this cave and passes through massive boulders. The cave also has a dome shaped rock with a flat top called the Symper Rock. The presence of unique stalagmites makes it a thing of interest for geologists, who conduct numerous researches here.

The best time to visit this cave is post monsoon as heavy rains block the passages of this cave with water during rainy season.

3 Must Visit Places in Mawsynram 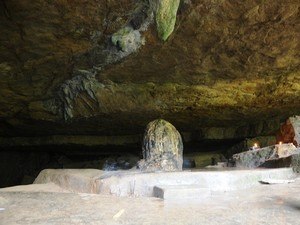 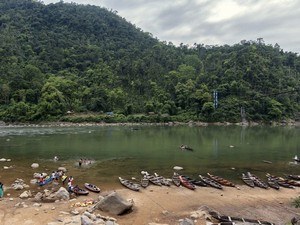 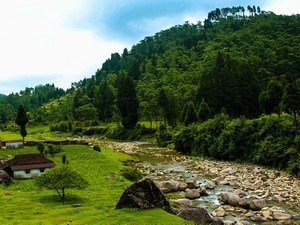 All Places to Visit in Mawsynram
All Mawsynram Tour Packages

Places to Visit in Mawsynram

How to Reach Mawsynram