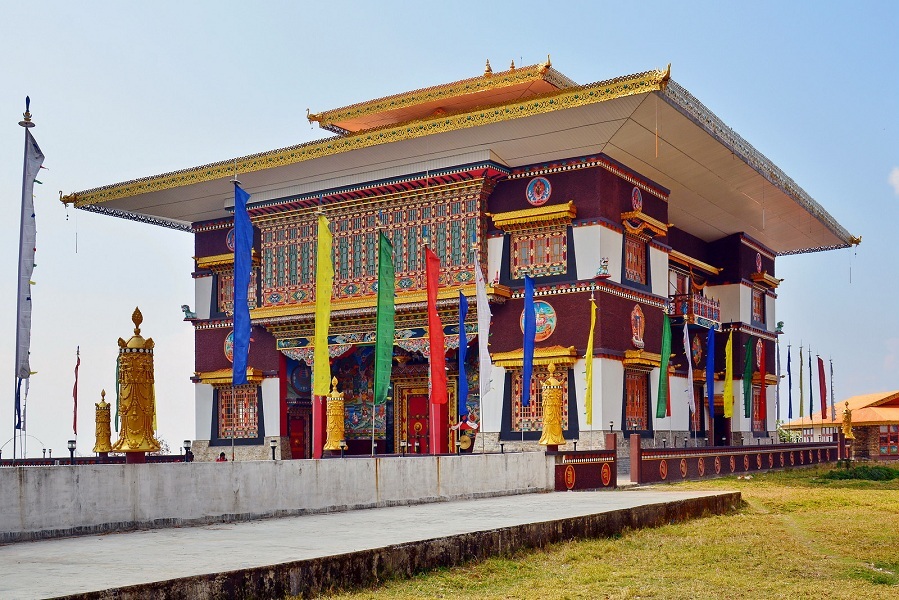 At a distance of 4 km from Namchi Taxi Stand, Ngadak Monastery is the Buddhist monastery located in Namchi, Sikkim. Also known as Nandak Gumpa, it is one of the oldest monasteries in Namchi and one of the best places to experience Namchi Tourism.

Ngadak Monastery was built in 17th century by Tensung Namgyal during the reign of Chogyal Gyurmed Namgyal. This monastery was constructed as a palace of her Highness Pendi Ongmu. It ultimately has been converted to a monastery. Built beautifully with stone and wood, it was damaged by an earthquake and is a testimony to old religious culture of Sikkim. A large new Gumpa has been constructed near the old one as the old structure is ruined however it still exudes a sense of old Sikkim.

The word Ngadak means 'Promise'. It is believed that anyone coming here would make a promise to come back again. The place attracts huge number of tourists throughout the year as it is blessed with a great ambience and an ideal place to meditate.

4 Must Visit Places in Namchi 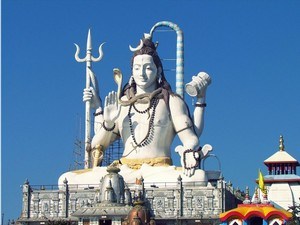 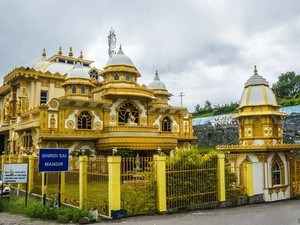 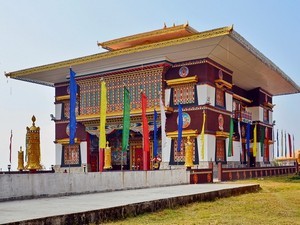 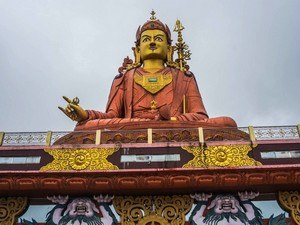 All Places to Visit in Namchi
All Namchi Tour Packages

Places to Visit in Namchi

How to Reach Namchi