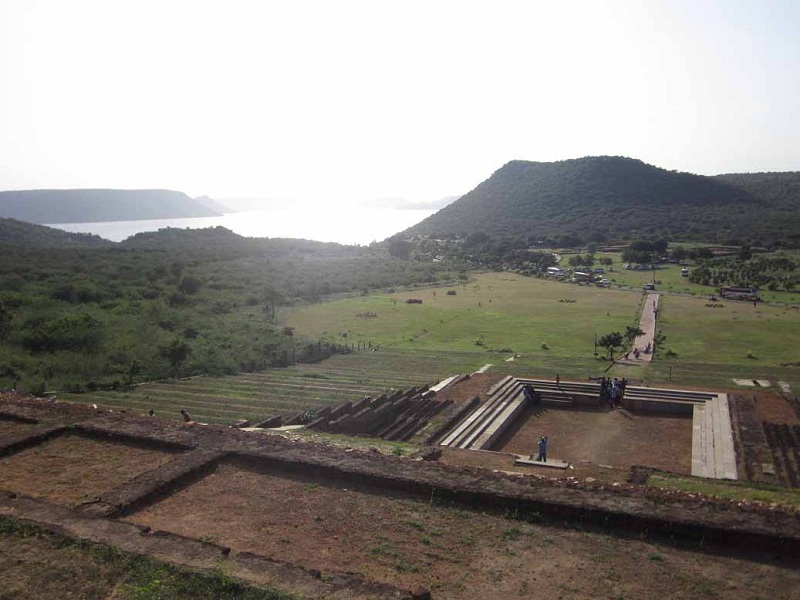 #4 of 8 Places to Visit in Nagarjuna Sagar

At a distance of 17 km from Nagarjuna Sagar Bus Station & 8 km from Boat Launch Station, Anupu is a site of Buddhist excavations reconstructed to perfection with extreme care and great effort. During the construction of the Nagarjuna Sagar Dam, the ruins of an ancient Buddhist university were excavated along with several monasteries. These ruins are collected and few structures are reconstructed at 80 hectare Anupu by Archeological Survey of India. It is one of the best Nagarjuna Sagar tourist places.

There are three main structures at Anupu - Ancient University, Amphi Theater and Harati Temple. The reconstructed stupas at University have circular brick or rubble walls, which have cladding of limestone slabs or plaster. The Simhala Vihara has two halls, one encircling a Buddha image. The Chaitya Halls and monasteries had limestone column set in to brick and stone walls.

The Amphi Theatre is a magnificent structure with stepped columns on both sides and a big play ground in the center. There are ruins of a vihara with broken lime stone columns on top of the stadium. The Temple of Harati, the Buddhist mother goddess, was one of the important finds during the excavations. The temple is situated before amphitheatre and it contains a broken statue of the mother goddess in a sitting posture.

Anupu is located to south of Nagarjuna Sagar town across the Dam. It can be reached by crossing the police check post after newly constructed bridge via the Boat Launch Station. Boating is also available at Anupu on small fishing boats.

Anupu is a wonderful place to experience the ancient Buddhist culture of the region. 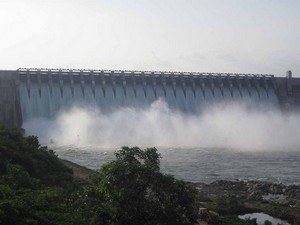 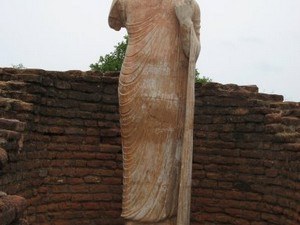 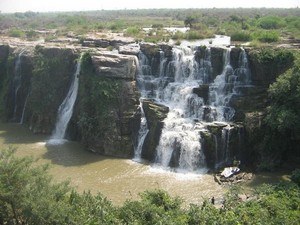 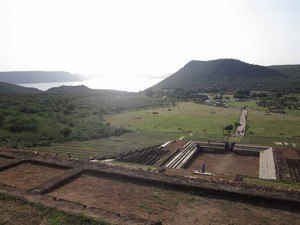