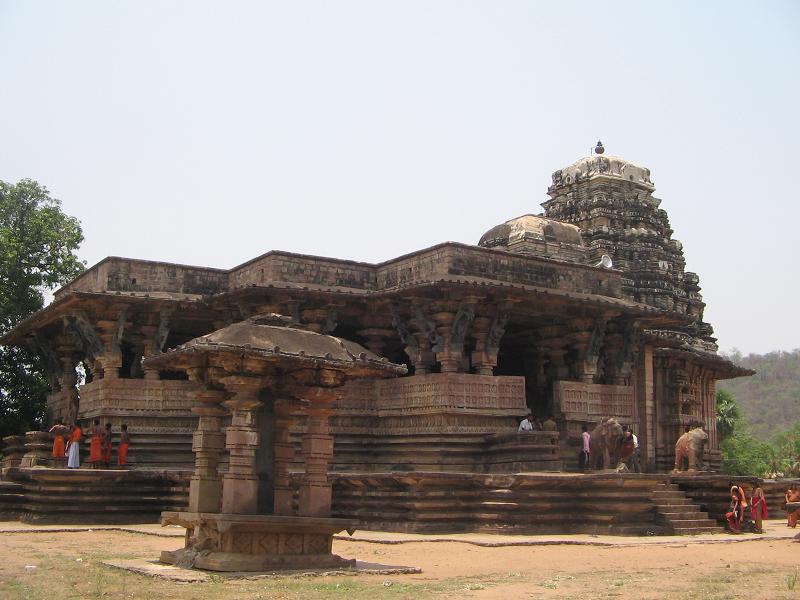 At a distance of 66 km from Warangal, Ramappa Temple (also known as Ramalingeswara Temple) is situated in a valley at Palampet village of Venkatapur Mandal in erstwhile Mulug Taluka of Warangal district.

Ramappa Temple is an ancient temple built by a General Recherla Rudra, during the period of the Kakatiya ruler Ganapati Deva in 1213 AD. The history says that it took 40 years to build this temple. This temple is constructed in the South Indian architectural style and is devoted to Lord Shiva. The temple got its name from Ramappa, the chief sculptor of the temple. It's probably the only temple in the country to be known by the name of its sculptor.

The temple stands on a 6 feet high star-shaped platform. The sand stone temple is crowned with a grand sikhara and is surrounded by pradakshina patha. The Ramalingeswara Temple consists of garbhagriha, large ranga mandapa and a mukha mandapa. At the entrance of the temple, we can find a large Nandi mandapa. An imposing 9 feet Nandi statue is quite famous here. The corners of the ceiling at all 3 entrances have total of 12 sculptures of madanikas marvelously carved in different poses, which are the main attraction of the temple. The figures of madanikas made from black granite with metal like finishing resembles the famous sculptures of Belur Cennakesava Temple.

The roof of the temple is built with bricks, which are so light that they are able to float on water. The hall in front of the sanctum is filled with exquisitely carved pillars. The walls of the temple exhibit carvings depicting stories from the Mahabharata and the Ramayana. Nataraja Ramakrishna revived Perini Shiva Tandavam (Perini Dance), by seeing the sculptures in this temple. The ceiling of the hall wonderfully carved images with stepped structure.

The temple was built in 5 acres and with a 20 acres garden on both sides of the approach road to the temple. The temple compound enclosed by high walls contains several other ruined structures including two other smaller temples on either side of the main temple. These two structures were also dedicated to Lord Shiva are known as Kameswara and Kateswara.

Maha Shivaratri is celebrated for three days in a grand manner at this temple.

The only place to stay near the temple is Haritha Hotel run by Telangana Tourism Development Corporation. It is located next to the huge Ramappa Lake about 1 km from the temple.

5 Must Visit Places in Warangal 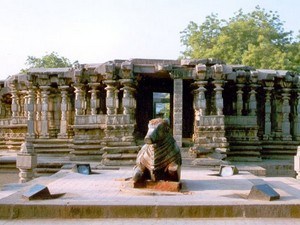 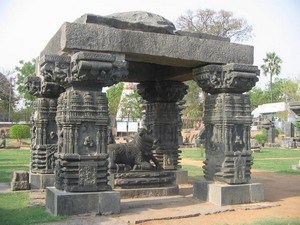 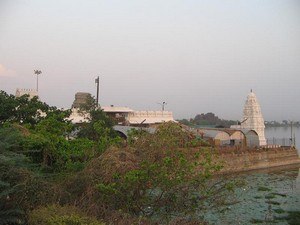 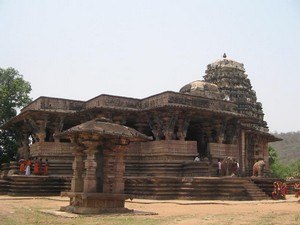 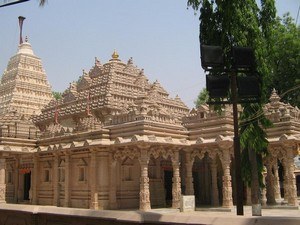 All Places to Visit in Warangal
All Warangal Tour Packages

Places to Visit in Warangal