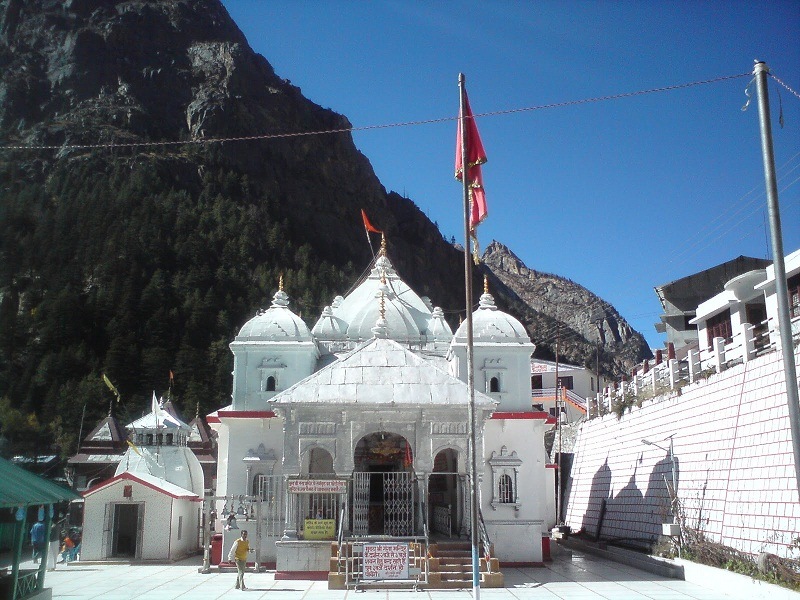 At a distance of 250 m from Gangotri Bus Station, Gangotri Temple is an ancient temple situated on the left bank of Bhagirathi River. The temple is nestled amidst the beautiful surroundings of deodar and pine trees.

The temple is dedicated to Goddess Ganga and was built by a Gorkha General Amar Singh Thapa in early 18th century. In 20th century, Maharaja of Jaipur rebuilt the temple. It is the highest and the most important temple of River Ganga. The river is called Bhagirathi at the source and acquires the name Ganga from Devprayag onwards where it meets the Alaknanda.

Gangotri is the origin of the River Ganges and one of the four sites in the Chota Char Dham pilgrimage circuit. River Ganges originates at Gaumukh in Gangotri Glacier, which is located about 19 km away from Gangotri town. As per legends, Goddess Ganges took the form of a river in order to absolve the sins of King Bhagiratha's ancestors, after his severe penance. Lord Shiva received River Ganges in his thick hair locks, to reduce the impact of her flow.

The 20 feet high temple of Gangotri is built with marble. The various rituals are performed by the priests of Semwal family. The Aarti ceremony is especially impressive. Soon after performing Aarti to the deities in the temple, Ganga Aarti is performed to the Holy Ganges. Special Poojas are performed on Janmashtami, Vijaydashmi and Diwali.

Jalmagna Shivling, which remains immersed in water during summer, is one of the major attractions of Gangotri. This natural Shivling located near the Gangotri Temple is visible only during the winter, when the water level goes down. It is believed that at this very site, Lord Shiva held the river Ganges in his hair locks.

Around 2.50 lakh Hindu pilgrims visit Gangotri temple every year. The temple opens on the auspicious day of Akshaya Tritiya which falls in the month of May and closes down on Diwali which falls in October / November. Gangotri temple remains closed for the remaining period and the deity is worshipped at Mukhyamath Temple in Mukhba village, near Harsil. 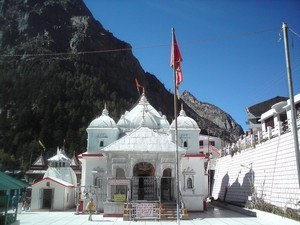 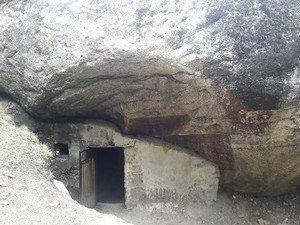 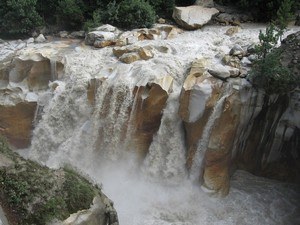 All Places to Visit in Gangotri
All Gangotri Tour Packages