Place Location: Over The Hooghly River

At a distance of 6 km from Kolkata Railway Station, Howrah Bridge is an old suspension bridge located in Kolkata, West Bengal. Also known as Rabindra Setu, it is one of the longest cantilever bridges in the world and an iconic landmark of Kolkata.

Howrah Bridge is a massive steel bridge constructed over the Hooghly River. Commissioned in 1943, the bridge was originally named the New Howrah Bridge, because it replaced a pontoon bridge at the same location linking the two cities of Howrah and Kolkata. It was renamed Rabindra Setu in 1965 after the great Bengali poet Rabindranath Tagore, who was the first Indian and Asian Nobel laureate. It is still popularly known as the Howrah Bridge. It is perhaps the best-known bridge in India and certainly one of the most recognizable.

Howrah Bridge was the third-longest cantilever bridges in the world at the time of its construction, but now it is the sixth-longest of its kind. The bridge is one of four bridges on the Hooghly River while the other three bridges are the Vidyasagar Setu, the Vivekananda Setu, and the newly built Nivedita Setu. It spreads about 1500 feet over the Hooghly River and is 71 feet wide. The bridge was made from 26500 tons of high-tensile steel, supported by 2 piers. Each pier of the Bridge is around 90 m above the road. The total cost of constructing the Howrah Bridge was INR 333 crore. There are a total of 8 lanes of strand road, bicycles, and pedestrians. The unique feature of the bridge is that it was built without a single nut or bolts and is held together by rivets.

The Howrah Bridge is also thought to be the world's busiest cantilever bridge. It carries daily traffic of over 100,000 vehicles and countless pedestrians. The opulence of the bridge, however, comes alive in the night time as it is all lit up. One can also take a ferry ride as it runs between Kolkata and Howrah. The view of the city from the ferry, especially in the night, is priceless, to say the least. 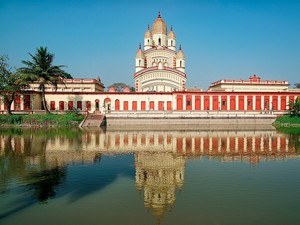 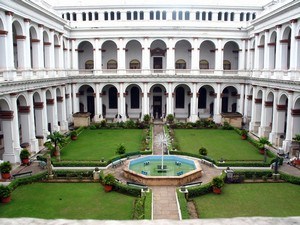 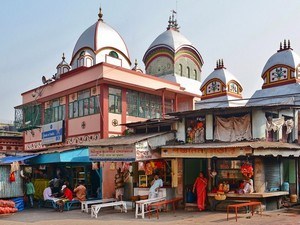 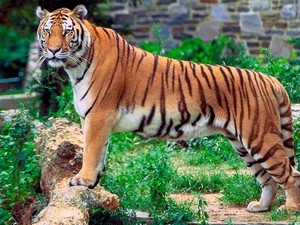 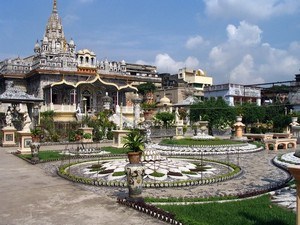 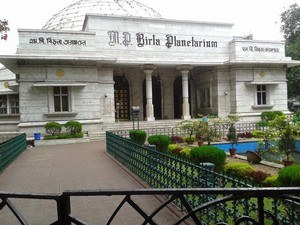 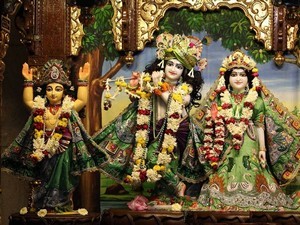 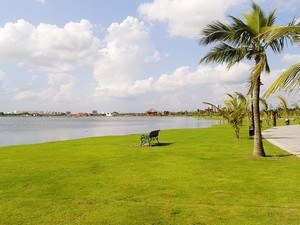 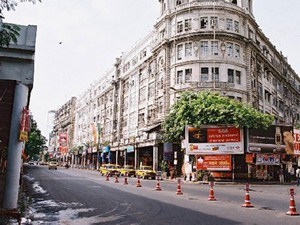