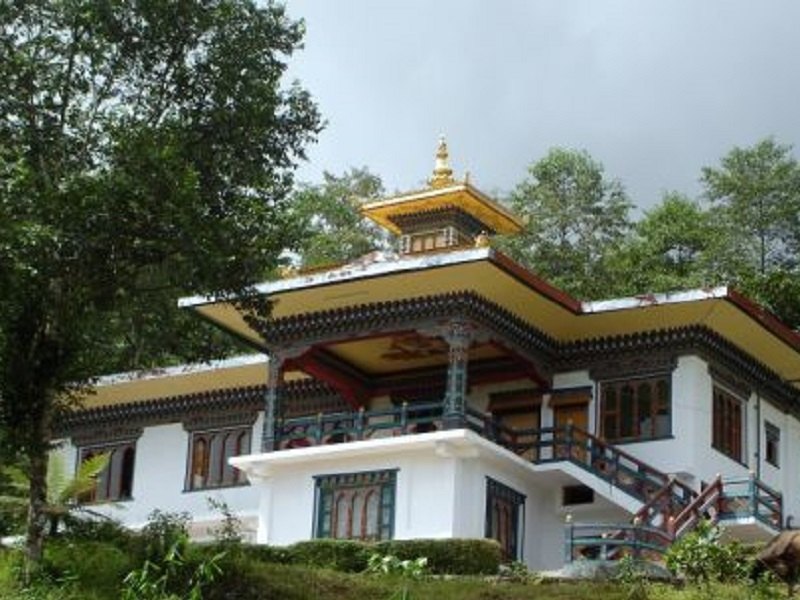 At a distance of 2 km from Pedong Bus Stand, Sangchen Dorjee Monastery is a Bhutanese monastery located in the resort town of Pedong in West Bengal. Popularly known as Pedong Monastery, it is one of the oldest monasteries in Kalimpong district and among the popular Pedong Tourist Places.

Established around the early 1700 AD, Sangchen Dorjee Monastery was built during the Bhutanese rule. This Monastery provides an insight into the history and culture of Pedong and its surrounding areas. The valuables of Damsang Fort were placed in this monastery after the fort was destroyed in 1864 CE during the Anglo-Bhutanese war.

The architecture of the Pedong Monastery is really appreciable. It has fresco paintings on the inner walls of the main chamber depicting Tantric Buddhism. Another major attraction of the monastery is the mummified body of the last Shabdrung Rinpoche, most revered Bhutanese priest. This place has become an important pilgrimage for the Bhutanese and other followers of the Drukpa Khargu tradition of Buddhism. The Cham dance or the Mask Dance is held here every year in the month of April-May.

6 Must Visit Places in Pedong 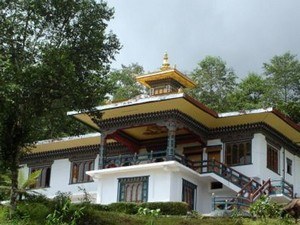 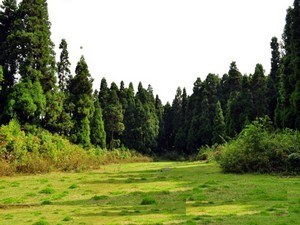 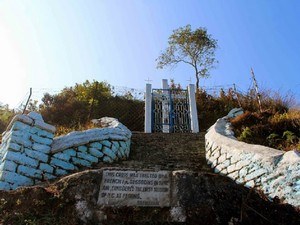 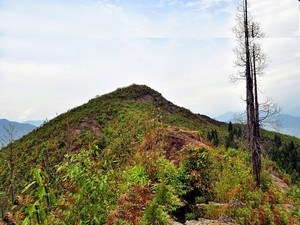 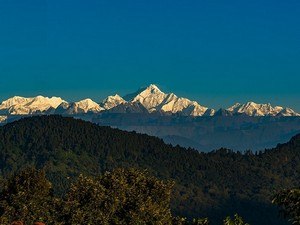 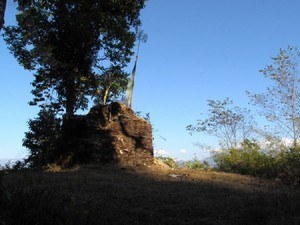 All Places to Visit in Pedong
All Pedong Tour Packages

Places to Visit in Pedong