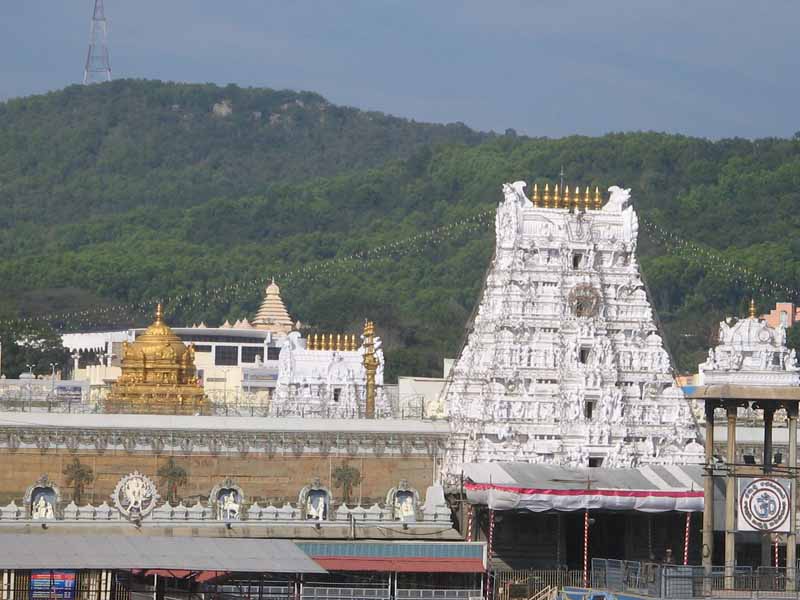 At a distance of 1 km from Tirumala Bus Station, Lord Venkateswara Temple is an ancient and sacred temple dedicated to Sri Balaji, an incarnation of Lord Vishnu. Tirumala is the richest and most visited temple (of any faith) in the world. Tirumala is an ideal sacred getaway from Chennai to spend a weekend.

Tirumala, abode of Sri Venkateswara (also known as Balaji), is one of the most celebrated pilgrimage centers in India and it attracts millions of devotees every year. The temple is situated atop the Tirumala Hills which consists of seven peaks known as Sapthagiri at an altitude of 3,200 feet. The seven peaks represent the seven hoods of Adishesha, the serpent on whom lies Lord Vishnu. The temple lies on the seventh peak -Venkatadri.

The temple of Lord Venkateswara was built by the Tamil king Thondaimaan. The Pallavas of Kanchipuram (9th century), Cholas of Tanjore (10th century), Pandyas of Madurai and Vijayanagara Kings (14th & 15th centuries) regularly visited the temple and made large contributions towards its development. Especially, Sri Krishna Devaraya of Vijayanagara Empire contributed a lot to the temple. The statues of Sri Krishna Devaraya and his spouses stand in the premises of the temple.

The Tirumala shrine is a masterpiece of Dravidian architecture. The main sanctum contains 2 m high standing idol of Venkateswara on a lotus accompanied by his consorts Bhudevi and Sridevi. The most striking feature of the awe-inspiring black idol is its fabulous diamond crown, which is said to be the most precious single ornament in the world. The Sanctorum 'Ananda Nilayam' has a glittering gold covered Vimana and gold covered gates.

Sri Venkateswara Brahmotsavam, a nine-day event, which is celebrated every year in month of September/October, is the major event in the temple. During Brahmotsavams the processional deity Malayappa along with his concerts Sridevi and Bhudevi, is taken in a procession in four mada streets around the temple on different vahanams. During Brahmotsavams, The temple will witness lakhs of devotees particularly on Garuda seva. Vaikunta Ekadasi, Rathasapthami, Rama Navami, Janmashtami, Ugadi, Teppotsavam (Float Festival), Sri Padmavati Kalyanam, Pushpa yagam, Pushpa pallaki, Vasanthotsavam are the other major festivals celebrated with great splendor.

Special Darshan is available for elders (>65 years), parents with infants (<1 year) and physically handicapped. There are different darshan methods. The duration of Darshan depends on the crowd sometimes takes more than 24 hours. One has to get a Kankanam (token) with a specific time allotted for entry.

There are different types of accommodations provided by temple board which has to be booked at least 2 months in advance. No private accommodations are available on Tirumala hill.

6 Must Visit Places in Tirumala 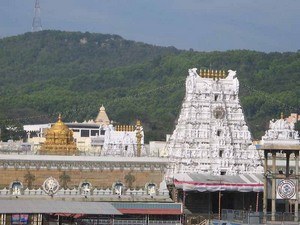 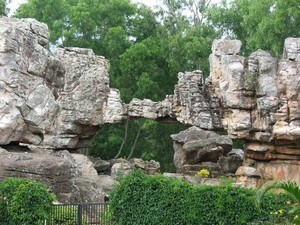 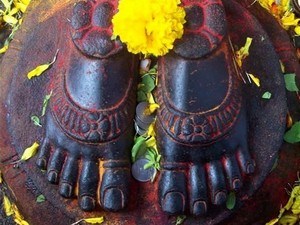 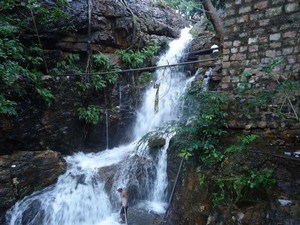 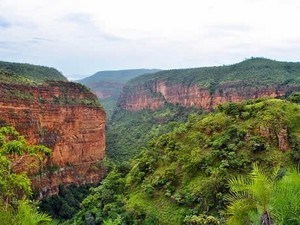 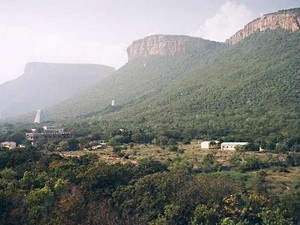 All Places to Visit in Tirumala
All Tirumala Tour Packages

Places to Visit in Tirumala

How to Reach Tirumala