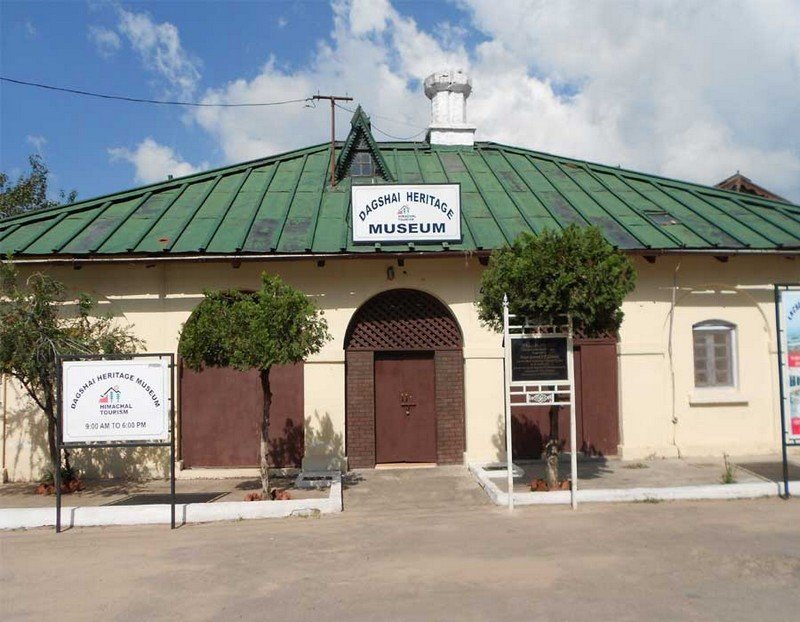 At a distance of 14 km from Kasauli and 18 km from Solan, Dagshai is one of the oldest cantonment towns in the Solan district of Himachal Pradesh. It is situated on top of a 5689 feet hillock on Kalka-Shimla Highway.

Dagshai was founded in 1847 by the East India Company by securing five villages from Maharaja of Patiala Bhupinder Singh. The villages are Dabbi, Badhtiala, Chunawad, Jawag and Dagshai. The new cantonment was named after the largest Dagshai village. The name Dagshai, according to a popular local legend was derived from Daag-e-Shahi. During the Moghul times a Daag-e-Shahi (royal mark) was put on the forehead of the criminals and sent off to Dagshai village.

Under British rule, Dagshai developed into a major cantonment town and also housed a large prison. Construction of the jail began in 1849 and included 54 cells. There is one cell for those who incurred exceptionally harsh punishment. There is no source of ventilation and light in the cells of the Dagshai Jail. There is only one VIP cell in the jail with luxuries such as a fireplace and washroom. The jail came into the limelight after the Irish mutiny. To provide moral support to the Irish people, Mahatma Gandhi stayed in this jail for one year. The Gorkha rebels of the Nasiri Regiment, who had rebelled during the 1857 revolt, were also held here.

Dagshai Central Jail is now a museum frequented by tourists. It is the only jail museum in Mainland India apart from the Cellular Jail in the Andamans. A Roman Catholic Church was built soon after Dagshai became a cantonment under British rule, which still stands. There is also an old cemetery overlooking a valley, where several British soldiers were buried.

5 Must Visit Places in Kasauli 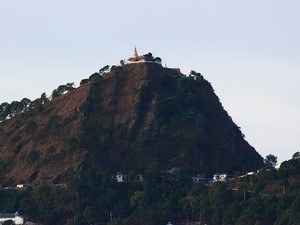 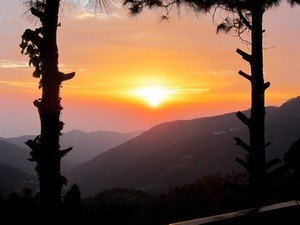 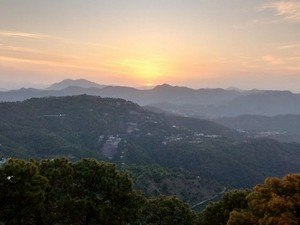 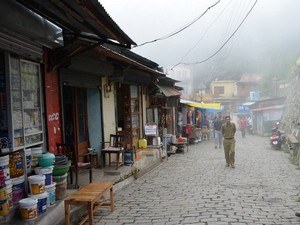 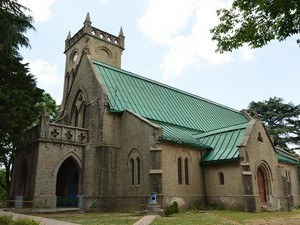 All Places to Visit in Kasauli

Places to Visit in Kasauli

How to Reach Kasauli