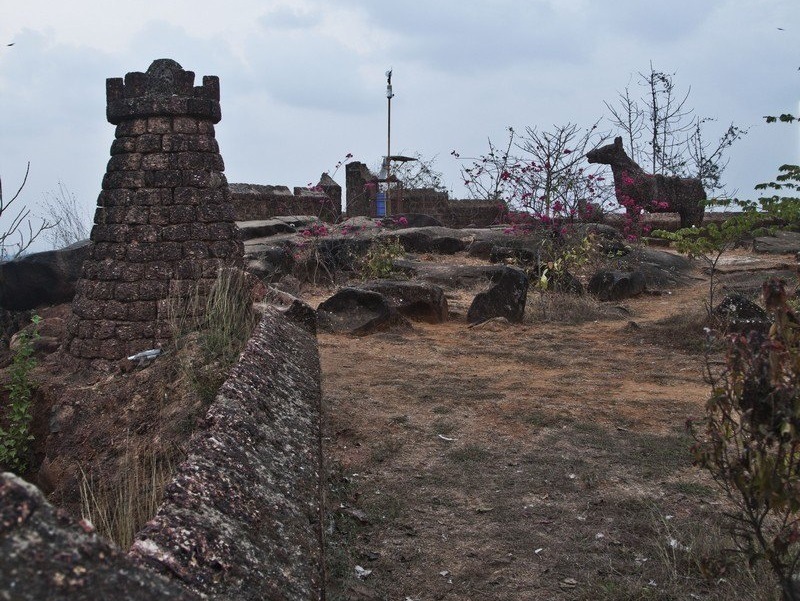 At a distance of 5 km from Karwar Bus Stand, Sadashivgad Fort is an ancient hill fort situated at Sadashivgad in Karwar. Built on a 200 feet high hill-top, the fort is best places to visit in Karwar.

Sadashivgad fort was built in 1715 AD by Basavling Raja of Sonda and named it as Sadashivgad after his father Sadashivling Raja. The fort has witnessed the transfer of power between many rulers, including Portuguese, Marathas and British. Portuguese called it as Forte de Piro or Pito means Pir Fort due to the Muslim Dargah present here. Currently this fort is in ruins, as most of its structures were destroyed in 1783 by General Mathews of East India Company.

The old Karwar fort was pulled down and its material were used to build Sadashivgad. It had about 8 m high ramparts which were about 2 m wide at the top. There were towers and openings for guns. The citadel was at the highest point. An outwork was on the west, near the sea at the base of the cliff and was called Pani Killa. There was another fortification on the eastern slope. The citadel had single arched gateway.

One can go there to watch the sunset and Kali river bridge. Vehicles can go closer to the fort which is top of a small hillock. It is better to leave the car at Durga temple down the hill and trek from there to the fort. 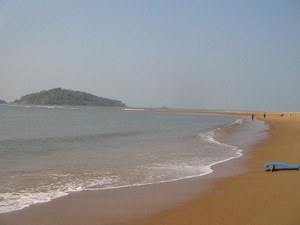 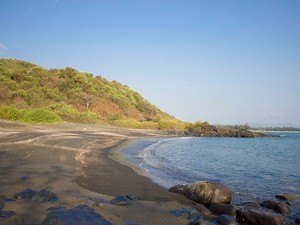 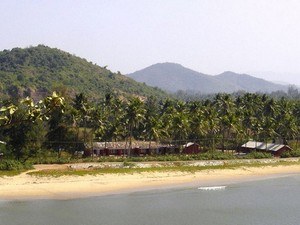 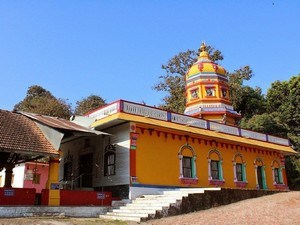