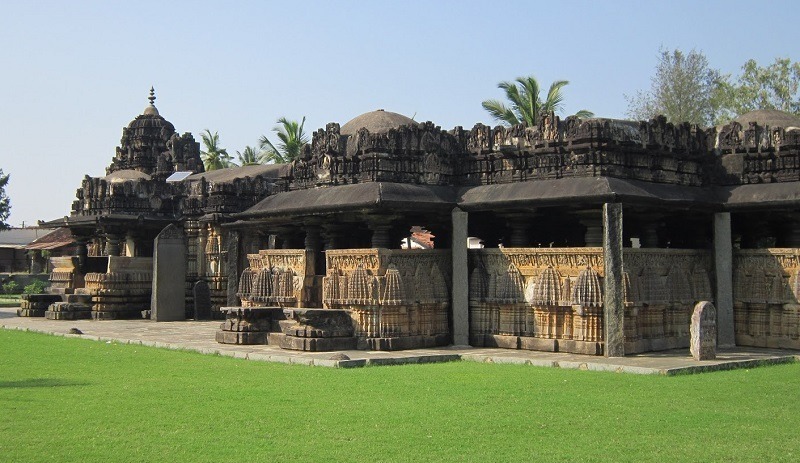 #5 of 12 Places to Visit in Kemmanagundi

At a distance of 39 km from Kemmangundi, 47 km from Shimoga, 79 km from Chikmagalur & 9 km from Tarikere, Amruthapura is a village located in Chikmagalur district of the Karnataka which is well known for the famous Amruteshwara Temple.

The Amruteshwara Temple is an ancient temple built in 1196 AD by Amruteshwara Dandanayaka, a general of the Hoysala ruler Veera Ballala II. Ruvari Mallitamma, the well-known Hoysala sculptor and architect is known to have started his career here working on the domed ceilings in the main mantapa. On the porch of the temple is a large stone inscription, a fine example of medieval Kannada poetry. This temple is situated near the Bhadra Reservoir in Malnad region surrounded by coconut and palm plantations.

Dedicated to Lord Shiva, this temple was built using soft clay stone. This medium sized temple showcases excellent craftsmanship of Hoysala architecture. This temple is in the ekakuta style, it has just one vimana, unlike other trikuta temples built by Hoysalas at Somnathpur and Belur. The temple has a large maha mantapa and a ranga mandapa connecting it to the main sanctum which is a beautifully carved. The inner shrine is square shaped with carvings of Asthadikpalakas. The Saligrama Shivalinga present in the sanctum is brought from Gandaki river of Nepal. The Vimana is richly decorated with sculptures, miniature towers. The wall below the tower contains various design patterns. The Sukanasi of this temple has the original Hoysala emblem of Sala fighting the Tiger.

The ceiling of the maha mantapa is well supported by rows of beautiful pillars. The outer wall of the temple has interesting circular carvings. The ranga mandapa has a side porch connects it with another separate shrine on the southern side of the temple. There are 140 panels depicting the Hindu epics on the outer parapet wall of the maha mantapa. The south side of the wall is carved with scenes from the Ramayana, whereas the North side depicts life of Lord Krishna and scenes from Mahabharata.

There is an idol of Sri Sharada Devi that is considered to be very powerful. People facing problems in education come here and pray to the Goddess and miraculously all their wishes are fulfilled.

Amruthapura can be easily reached from Tarikere. The temple has large open area the temple is maintained by the Department of Archeology.

3 Must Visit Places in Kemmanagundi 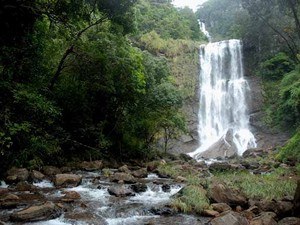 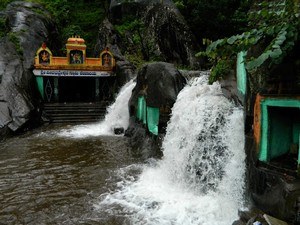 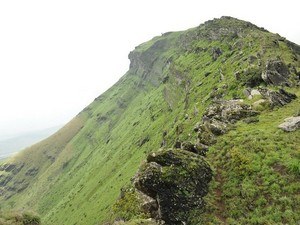 All Places to Visit in Kemmanagundi

Places to Visit in Kemmanagundi

How to Reach Kemmanagundi